I came across someone named SparkArt on Flickr who had made a model for a Lego Hawkwind. They have a breakdown of pieces and how to build it. There’s obviously some elements that are missing like missiles and the air tubes but overall, I think it looks great! I would love to make that with the boxes of Legos my kids own but I know I’m missing several key pieces like the wings. I hope to see more or maybe I’ll see about posting some of own attempts. 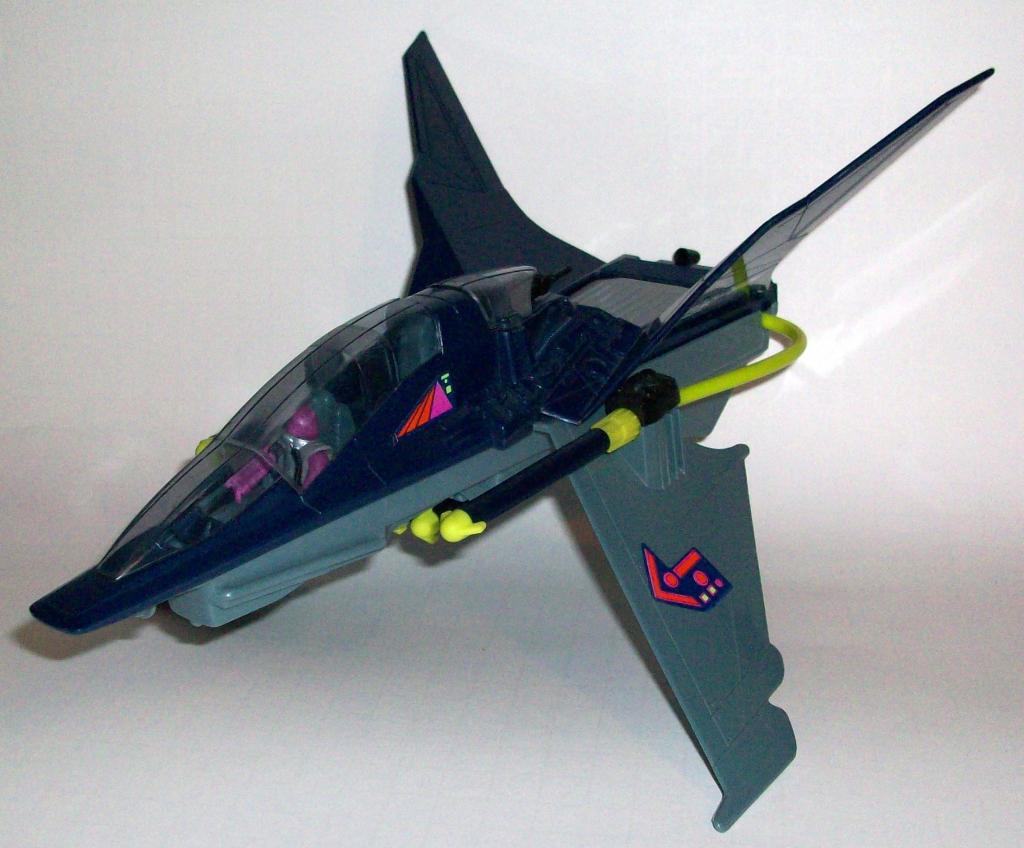 And here’s the Lego version: 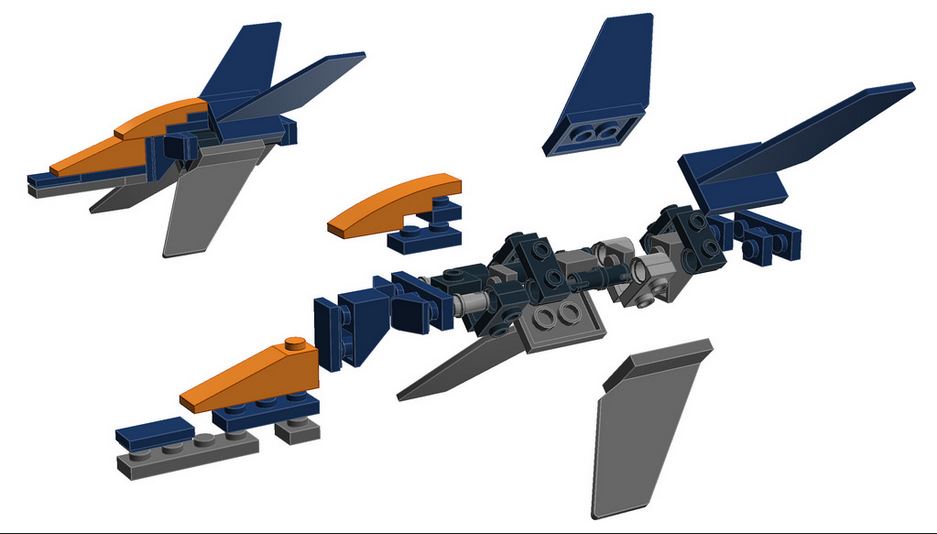 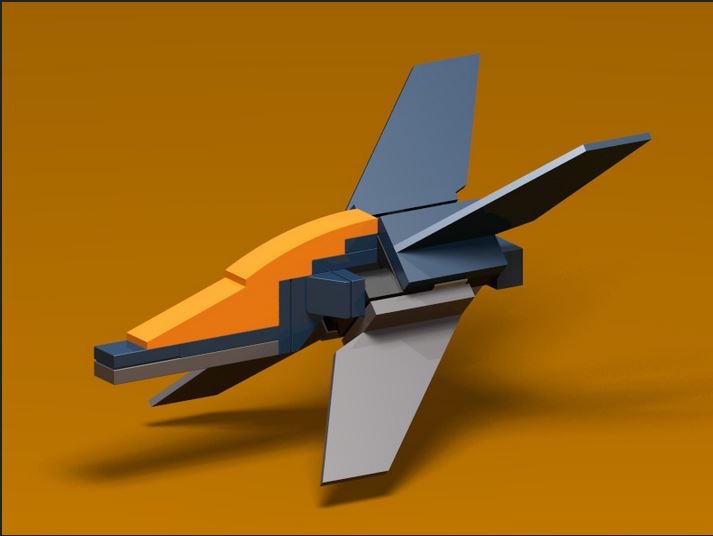 One thought on “Lego Air Raiders”