A while back I posted a picture of the Scout Patrol prototype(see here), a Tyrant of Wind playset that was part of the canceled 1988 line. The set was designed and built by Bill Cooke who was part of the R&D department.

Well, I spoke with Mr. Cooke recently and he had more pictures of the playset from all angles. I’m happy to see the underside of the scout car and double-barreled cannon as we can see how the wheels and attachments were done. I’m assuming the cannon would’ve popped on like the similar weapon on the Command Outpost. I looks like it might be able to point downwards but I’m not sure.

One of the things I didn’t notice before is the scout car’s air cannon can be adjusted upwards. So if you want to launch him at a 45 degree angle… 😀

This would be a such a cool candidate for someone to design and do some 3D printing. Unlike most of the 1988 stuff, we have more than a small catalog picture to go off of. I hope to see it someday. 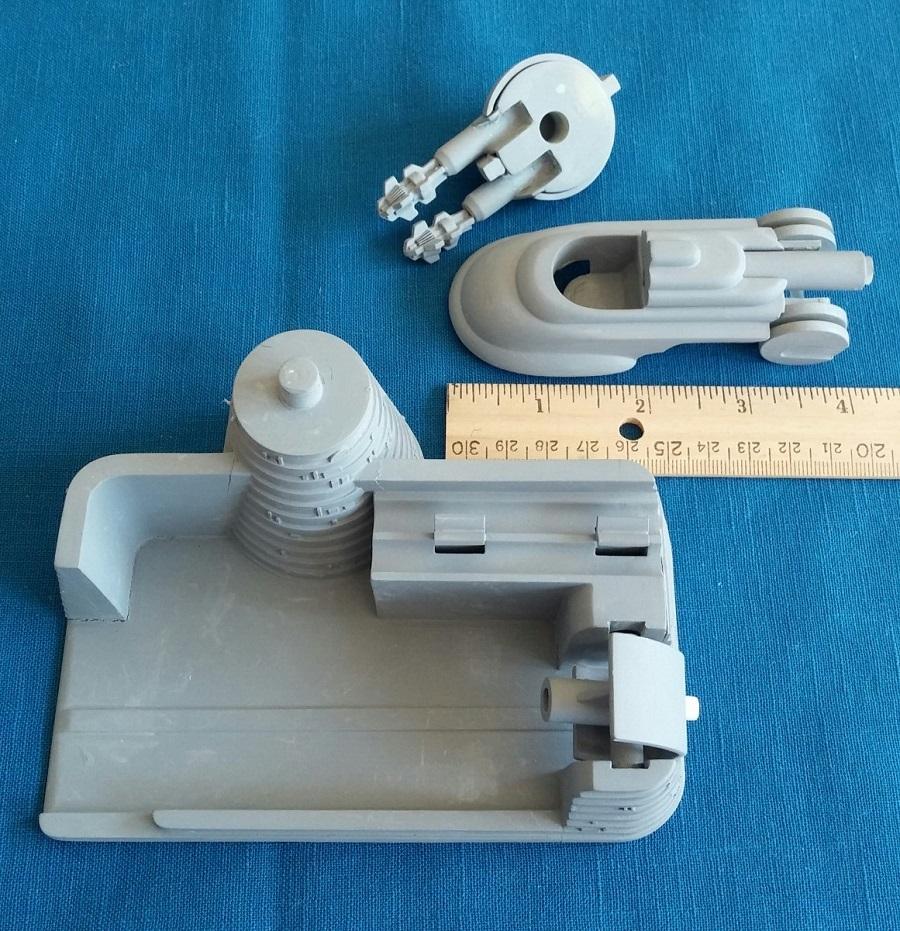 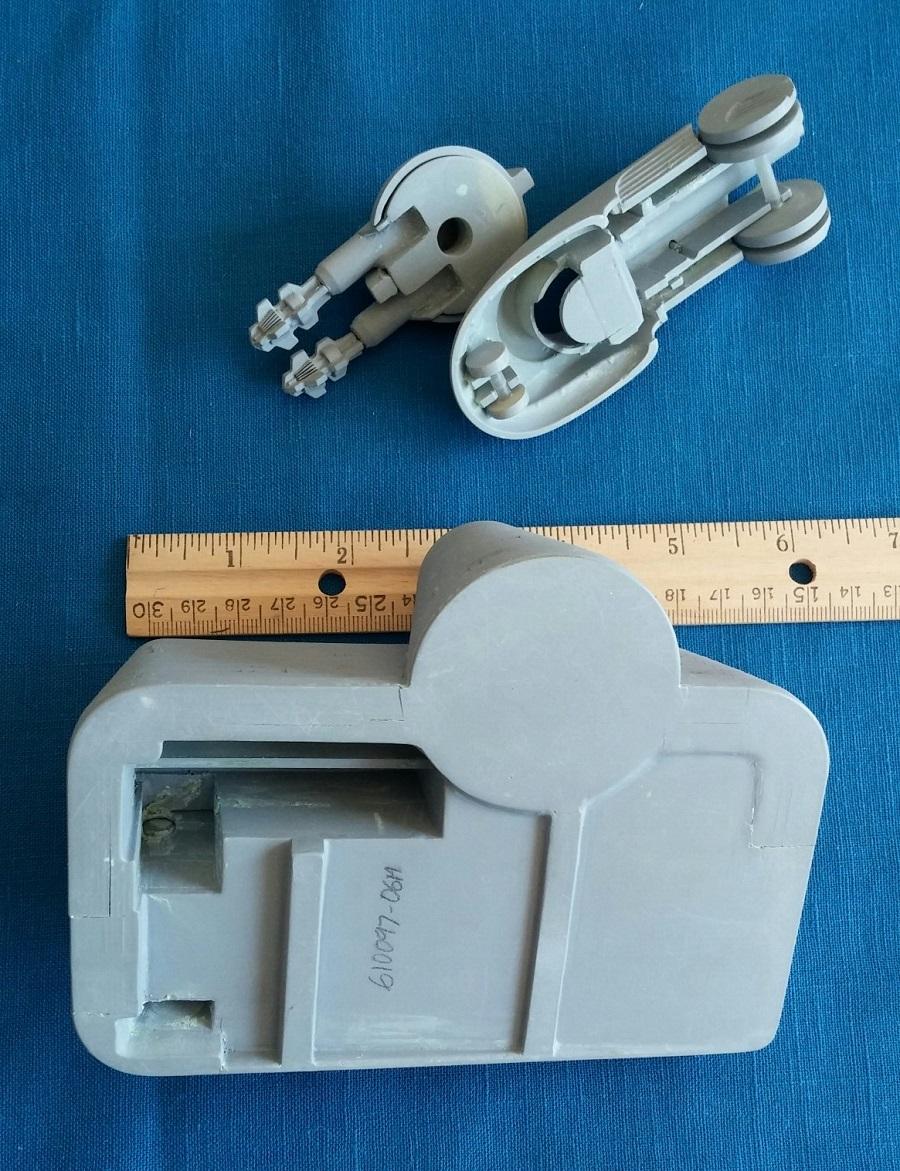 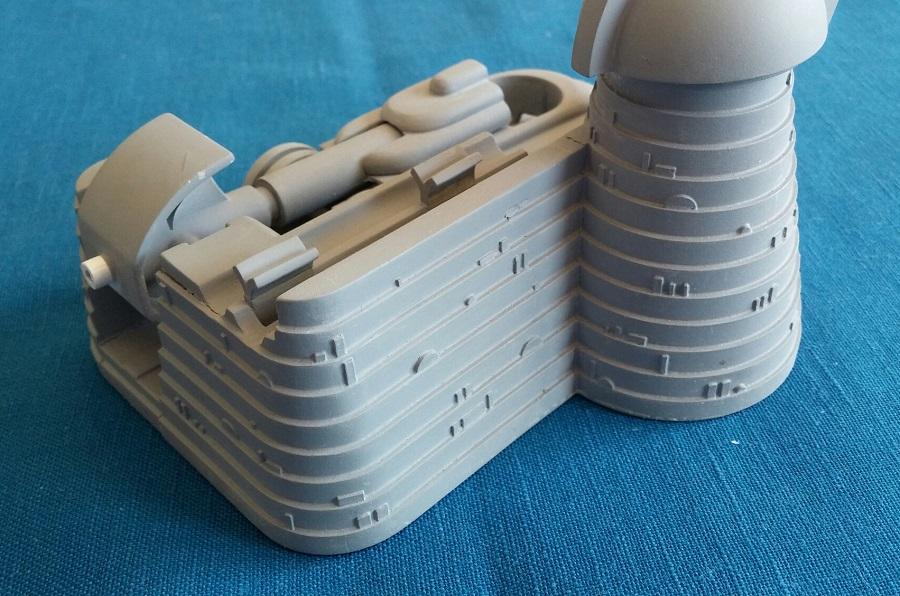