Hello all, this week I’m just quickly posting some scans from the Licensing kit that was on ebay last year. I realized I had completely forgotten about it. I’m just starting with the cover, back and inside as I had to handle them delicately. One of the things I’m kinda excited by is the cover has one of the most high-res versions of the logo I’ve ever seen, it’s very sharp and crisp. The back is just some contact info but it does have a 1987 date on it. 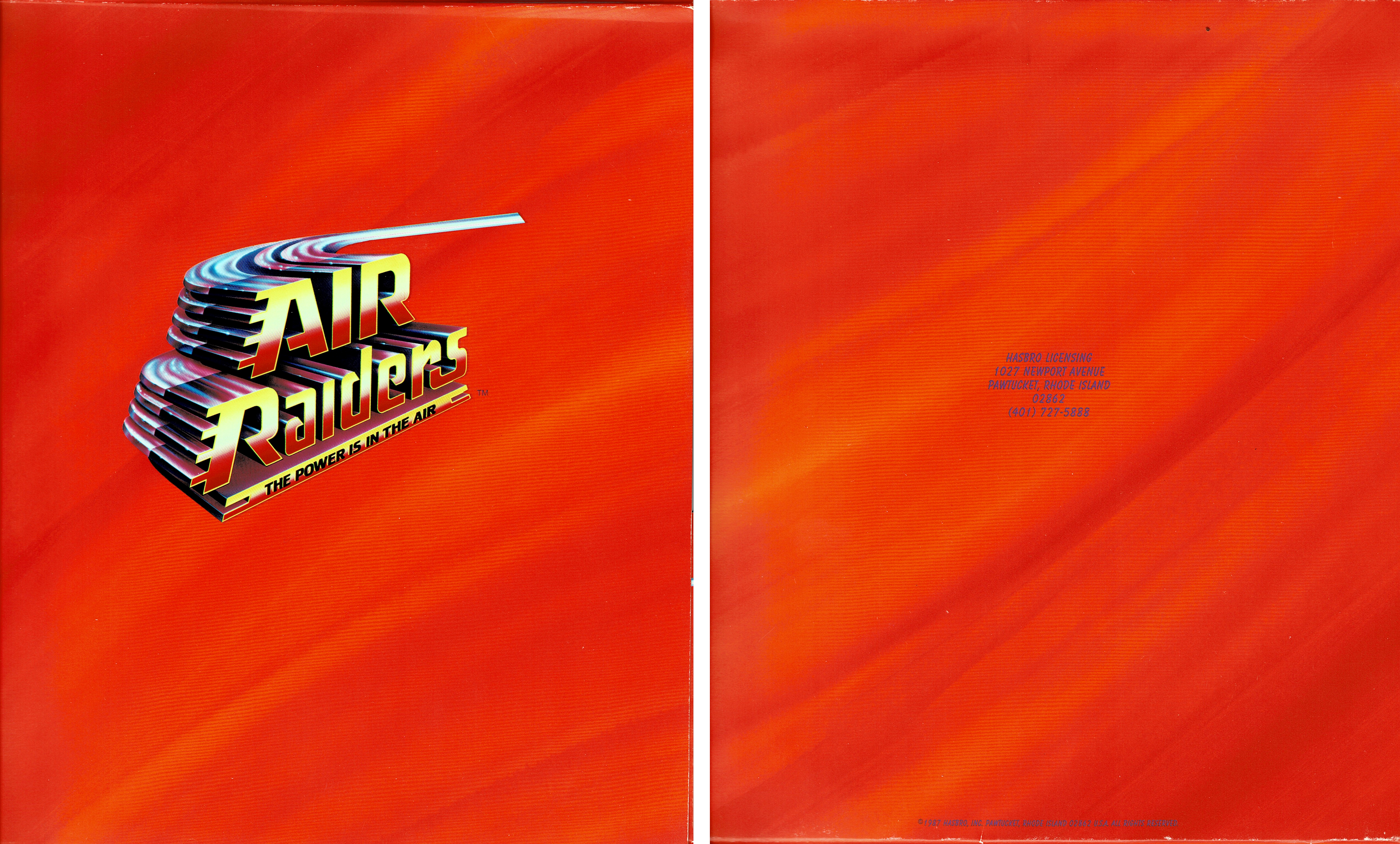 The inside is the coolest feature of the whole kit, a 3D pop-up of the Twin Lightning as it flies into battle with the Hawkwind! The vehicles have some great details and the landscape, with it’s faded moons and jagged, rocky landscape is amazing. Unfortunately I could not scan this as flattening it on the scanner would have definitely damaged the folding. I spoke with the ebay seller, who was a former Habro Art Director, and she confirmed that the art was done by Doug Hart who worked in-house on a lot of stuff, especially GI Joe package art. I would love the opportunity to talk to him but he does not seem to have an online presence. 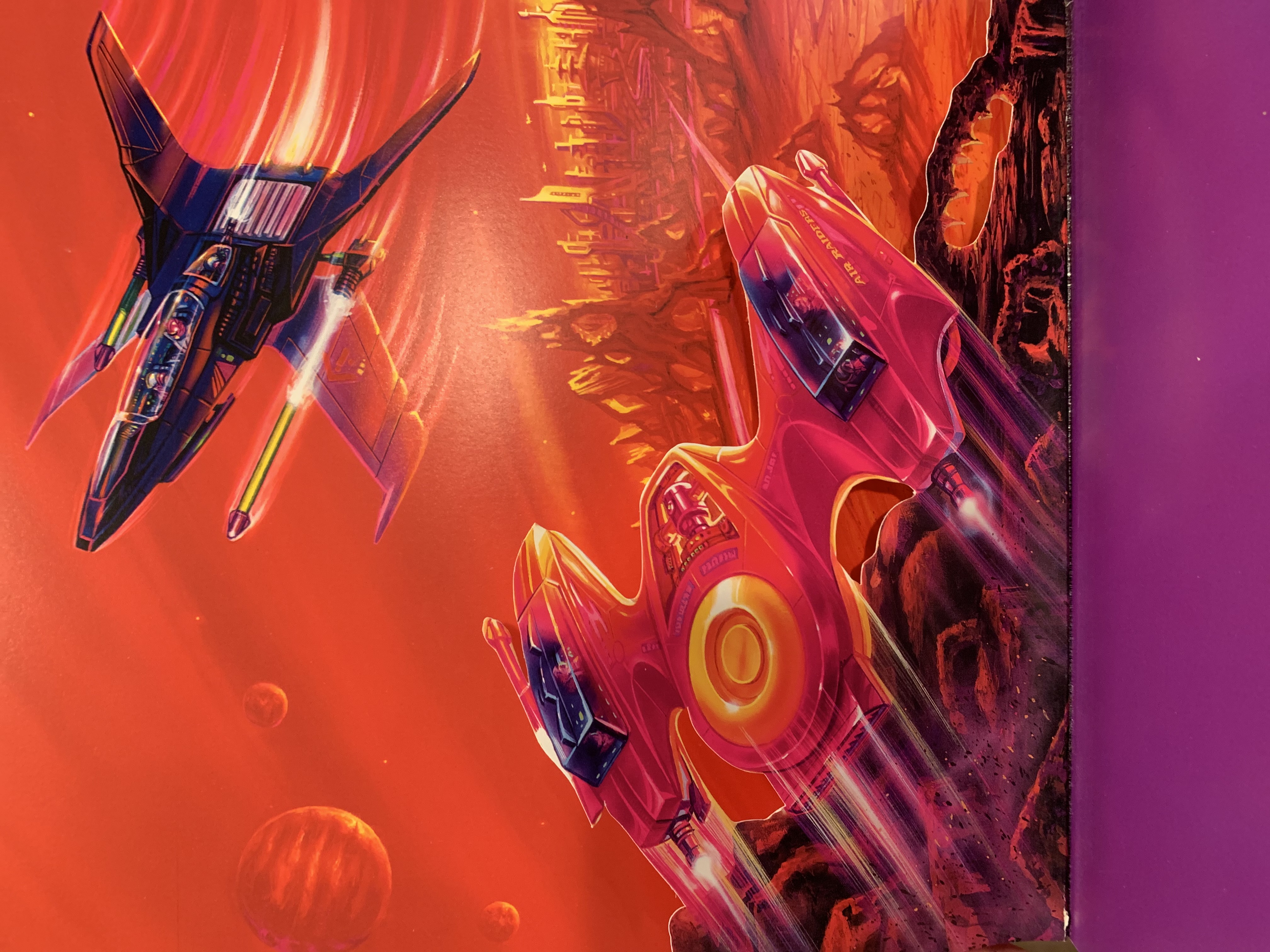 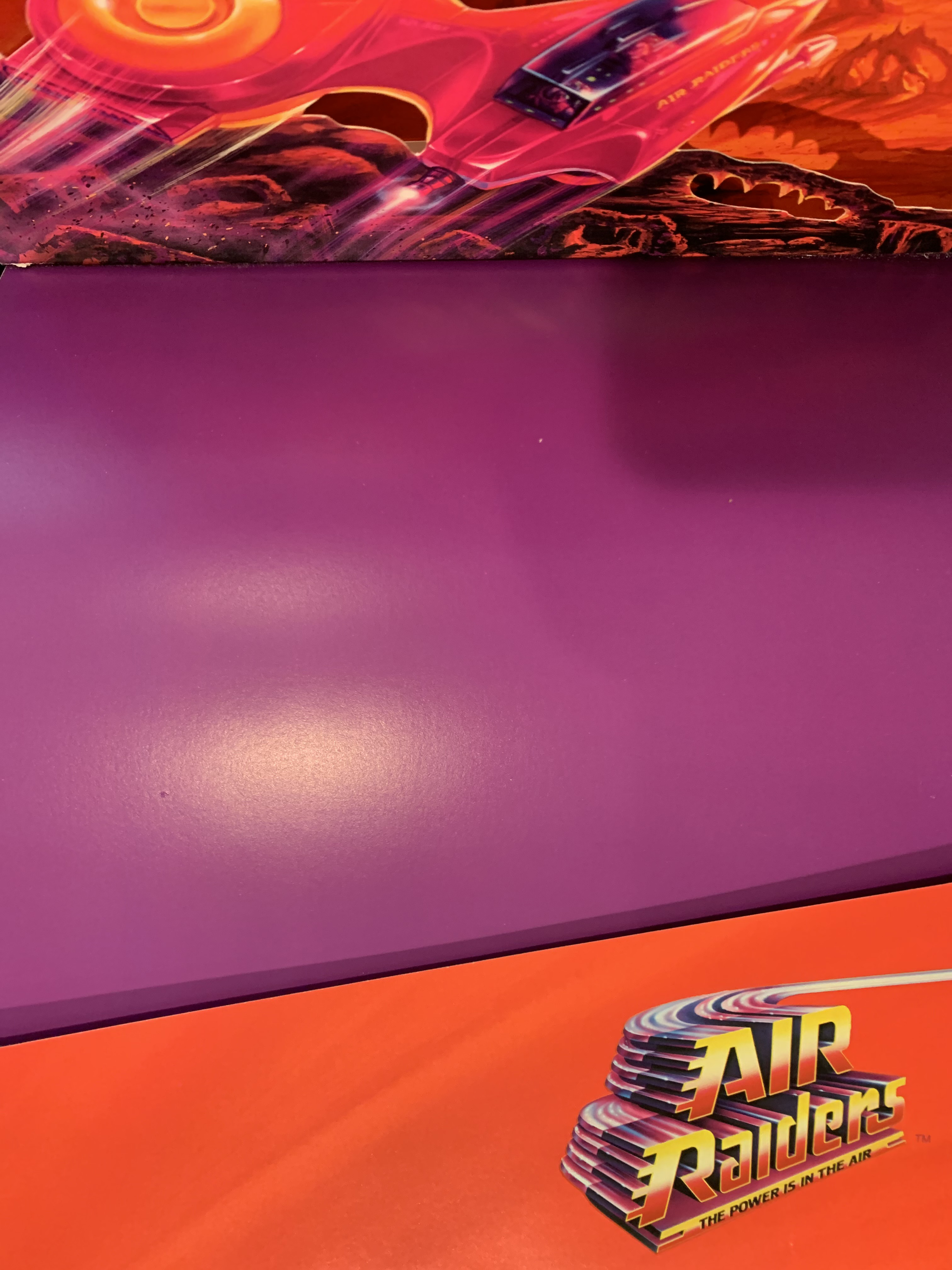 The folder is interesting in that they chose to make it a vertical opening but I guess that helped with the 3-D aspect of the design. The colors are just awesome, they did a really wonderful job on this. I’m keeping this short but I hope to scan the interior stuff soon for sharing. 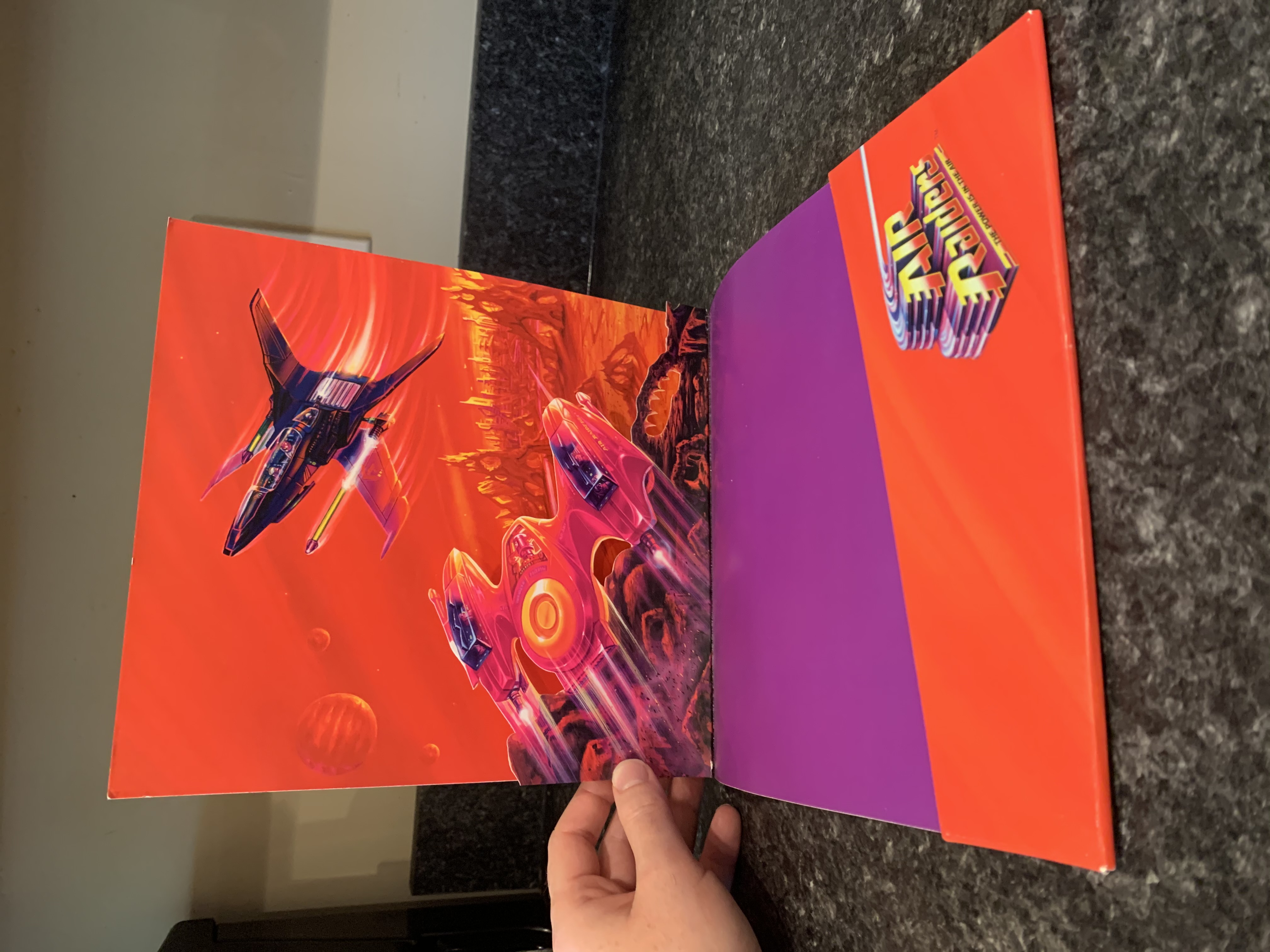