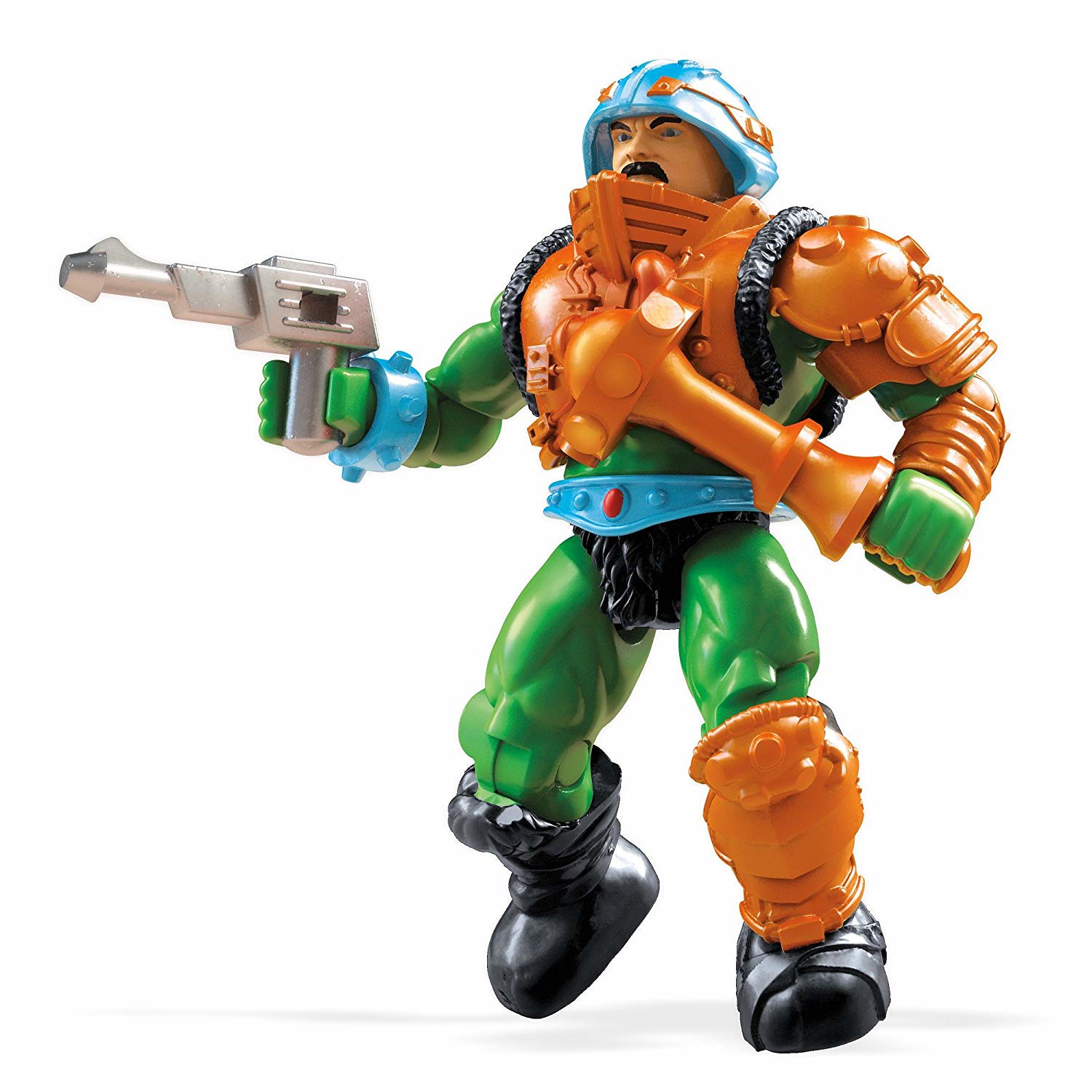 Someone named Jestermon posted a custom Air Raiders rebel soldier recently. He made it using part of a Mega Construx figure from the Master of the Universe series. As near as I can tell, the torso is from a Man-at-Arms figure but he may have swapped out the head, arms and legs from somewhere else. the head looks like some special ops helmet or something like that.

There are earlier Air Raiders/Master of the Universe customs that can be found here and here.

Also, spacegauntlet and vladamirthebadamir posted a couple figure in the Glyos system of figures. I’m not very familiar with Glyos but they seem to be called Dune Surfer and/or Rift Killer from the Knights of the Slice series (Hopefully someone will correct me if I’m wrong). Obviously not the same scale scale but cool nonetheless. Bravo on matching the colors so nicely.

It’s funny how that orange and tan color scheme has become synonymous with Air Raiders. I hope to see more in the future, hopefully some Tyrant stuff too! If you like it, please support us on Facebook or Twitter!