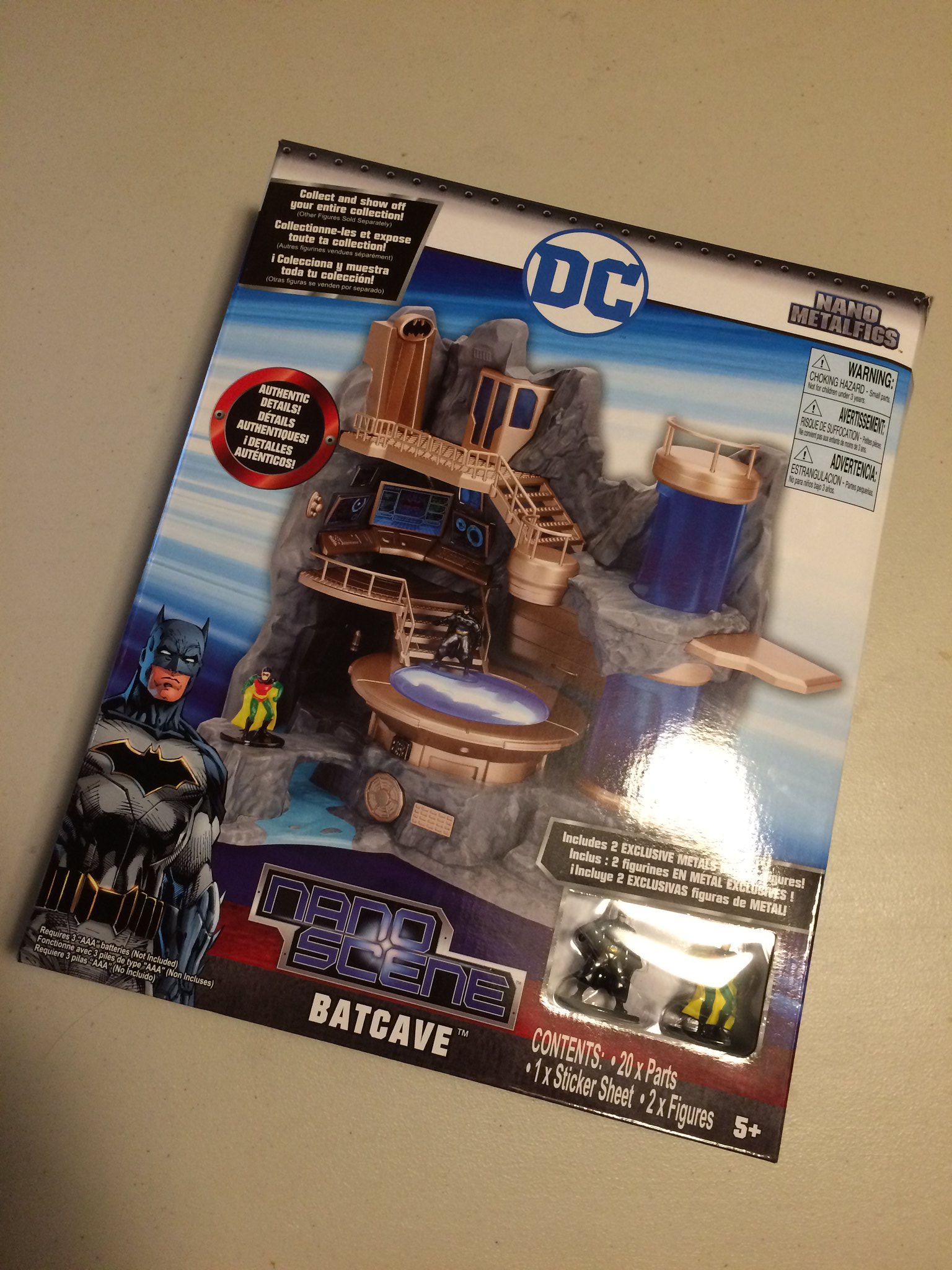 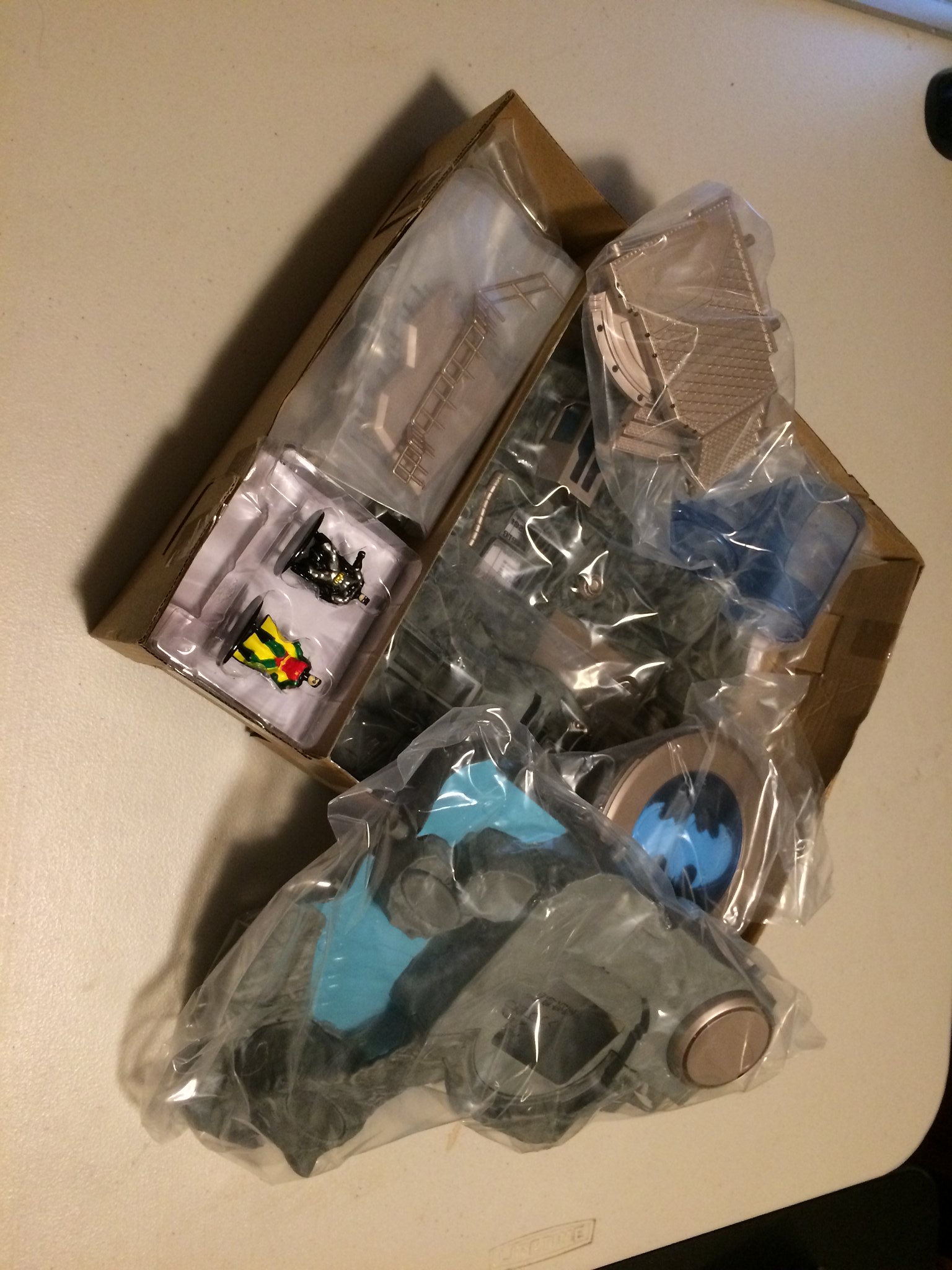 So I got the Nano Metalfigs Batcave Collectors Enviroment! in the mail recently. Folks might remember an earlier post about it being a great substitute for the Air Refinery. It came a while ago, but I just didn’t have the time to assemble it and give it a good look until now.

Well, it’s here and it’s a very cool toy. I have some thoughts: 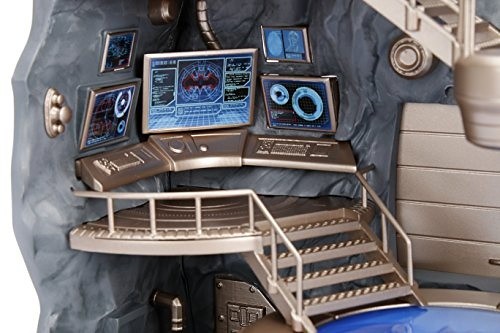 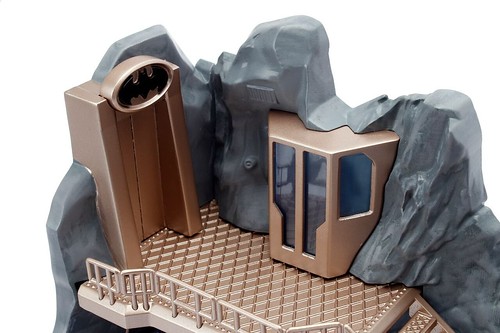 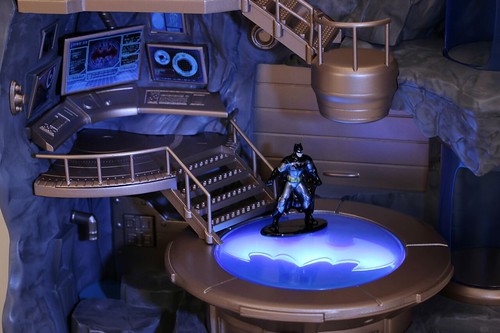 None of this is a dealbreaker for me, just details that have to be reworked.

So what’s the good news? 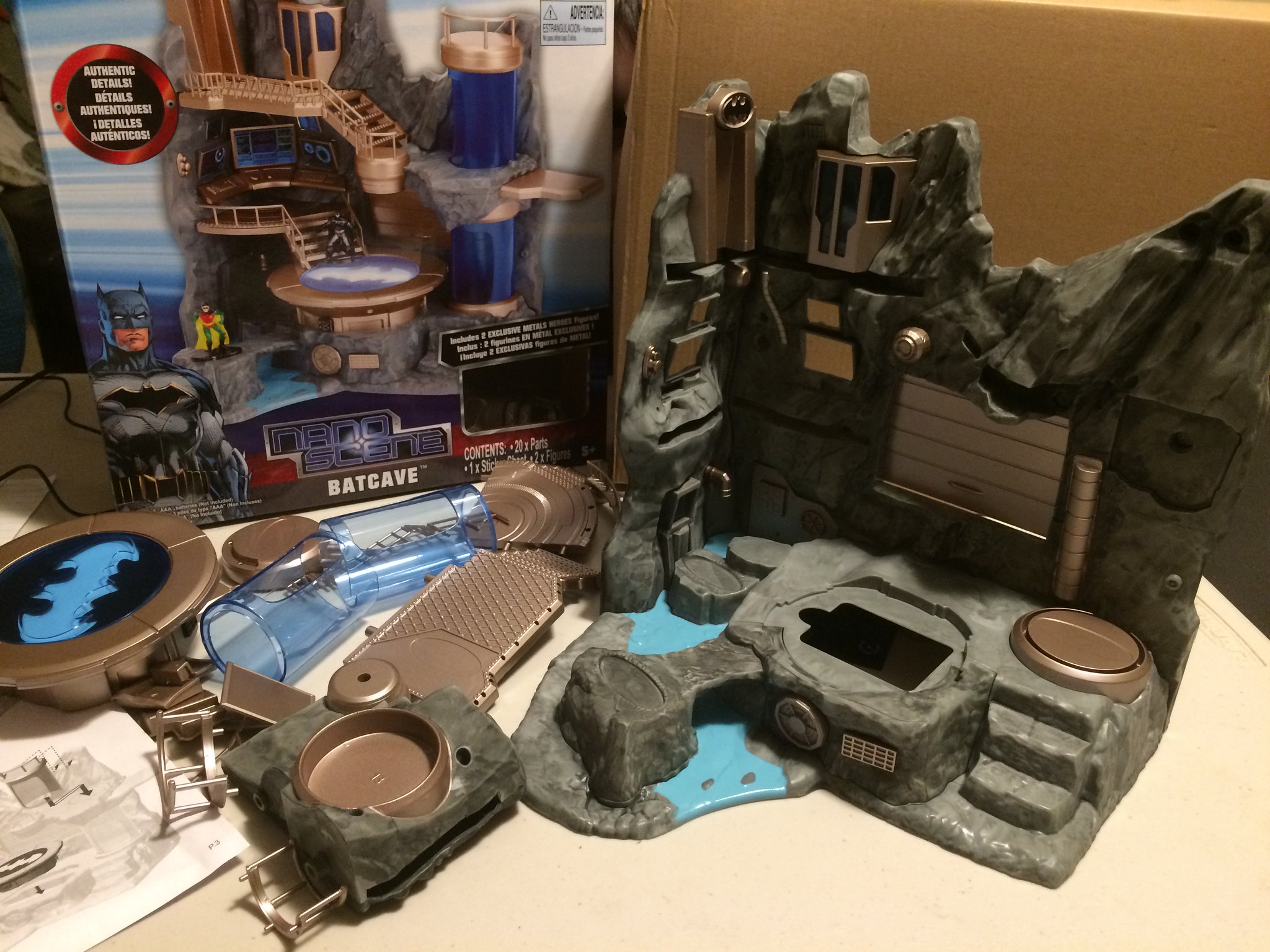 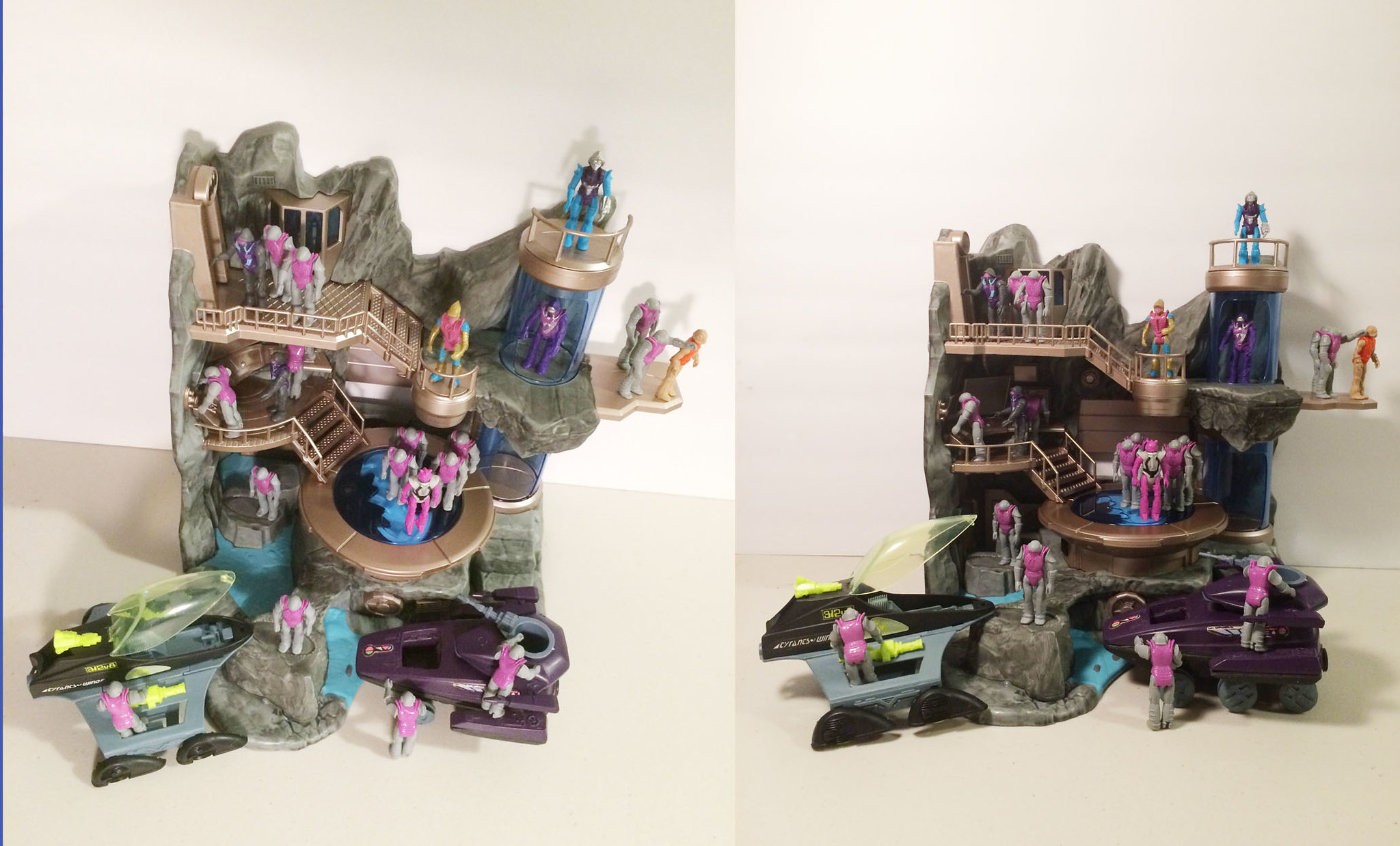 If anyone else has this, send some pics of the Tyrants plotting evil deeds in their new home.