Airlandia: Recently, I’ve been sharing posts from fans about how to relaunch the Air Raiders brand. Community support and sharing is fun and I hope to do more. In that vein, I got a great story from Heli who could no longer resist the pull of collecting Air Raiders after passing on them in the ’80s (Check out his Instagram, he takes some great shots of various toys).

Heli: I’ve been a toy collector my whole life. When some guys grew out of it, I kept going strong. I don’t honestly remember exactly what I was collecting at the time. Certainly, GI Joe, Transformers, Star Wars; the classic stuff.

Air Raiders looked pretty neat, but my devotion to the 3 ¾ scale was absolute, and I never caved and bought that awesome Hawkwind, even when the clearance sales started. I just thought “what am I going to do with this? It doesn’t fit with anything else.” 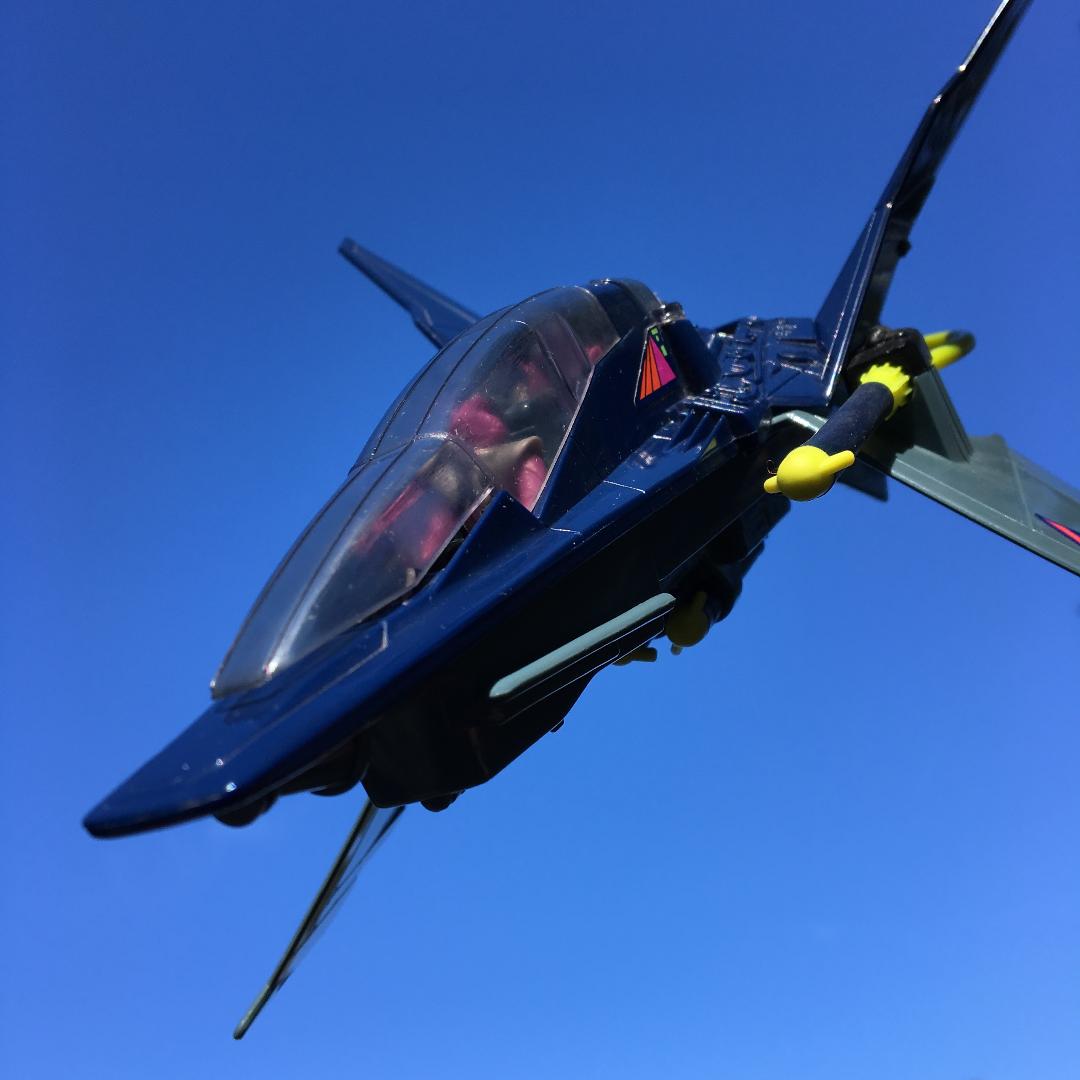 So here we are, 31 years later and I finally gave in and bought that Hawkwind, and it still didn’t go with anything… but there’s something special about it. So I kept looking. I was impressed enough by that first purchase to keep going, scouring eBay for deals and picking up nearly the rest of the line. Due to buying lower-cost stuff, I’m still missing a couple of figures, and I don’t see myself ever paying the crazy prices that the mail-in figures demand, but I’ve amassed a nice collection and have really enjoyed this gem of a line.

There’s a certain magic to the line; I think a lot of appeal comes from the fact that I’m an army builder at heart, and it’s pretty easy (and not too space-consuming) to build a nice army of Raiders and Tyrants.

I remember reading in an interview here on the Airlandia blog that one of the designers was inspired by the “little green army men” play pattern that allowed you to build huge battle scenes, and I think he succeeded in capturing that magic. My modern tendencies make me wish for some more articulation (or more dynamic poses), but there’s a lot of personality in the amazingly detailed figure sculpts.

I’ve been enjoying sharing pictures of the Air Raiders on Instagram, and I’ve really come to appreciate the line as something special. Getting in close to photograph them has given me a real appreciation for all the work that went into the figures and vehicles. It’s a bit sad that the line only lasted for a year, but at the same time, it feels like a perfect little world; a time capsule, almost.

So, in the end, the Air Raiders still don’t fit with anything, and I think that’s what makes them special. These tiny, crisply-detailed figures tell their own story in their own way. They bring to life a new world in a unique scale and style, and they’ve definitely earned a place in my collection.

Airlandia: Thanks, Heli! And as you can see, he didn’t stop at just one Hawkwind… 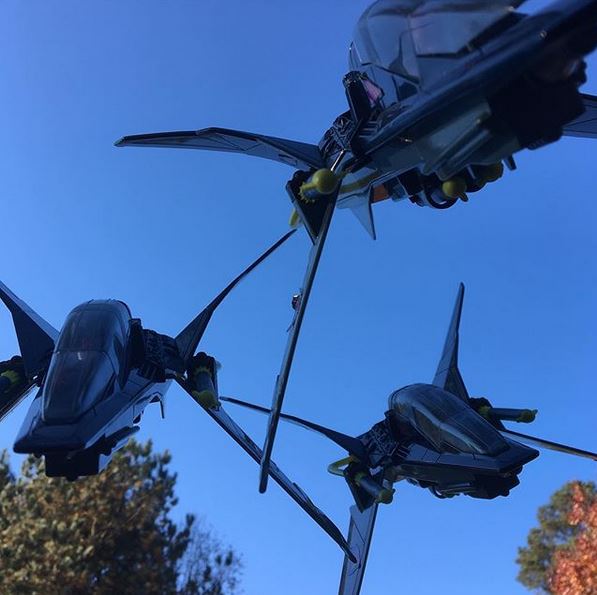 I’m always open to new stuff so please share other ideas you might have for fan-related posts like further relaunch plans, your first Air Raider memories, your own vehicle designs and art, etc. Please share!