Airlandia: Next up is Eric Spikes, a huge Air Raider fan and owner of some cool cartoon materials (posted here).

Eric Spikes: So I was asked to write up my ideas for re-launching Air Raiders, a line I absolutely love. I’m not a marketing expert by any means, but here are my thoughts:

First, I think the mythology needs to be developed a bit more. As much as I love the Air Raiders, it was a bit cheesy. A toy line called “Air Raiders” taking place on a planet called “Airlandia” might be a bit too on the nose. Today’s kids are bit more savvy, so we might need to make some tweaks. 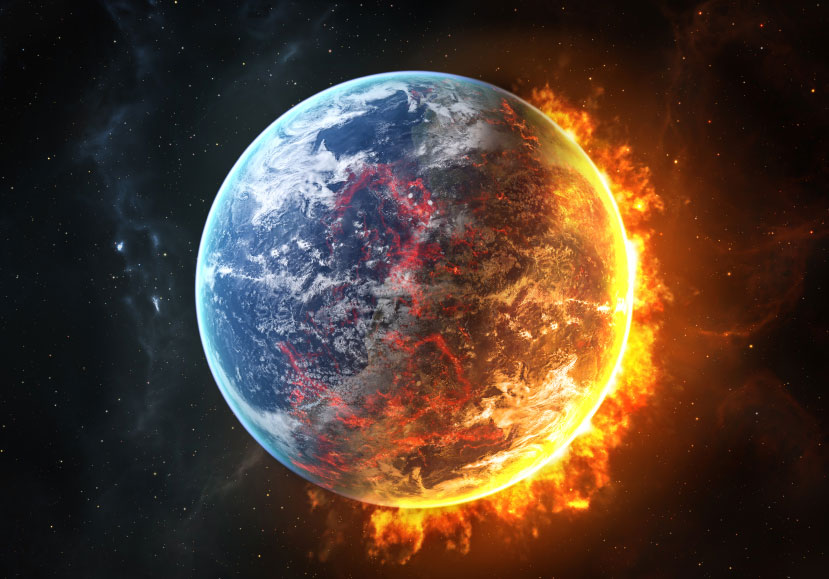 The mythology/storyline itself is actually pretty good. The idea of a planet-wide catastrophe destroying the environment and the resulting take-over by the powerful and corrupt resonates pretty well today. I think we can hang on to that, just come up with some better names for characters and places. I think expanding the number of factions would be cool too.

This fight is planet wide, and I think there would be a lot more factions on different parts of the planet fighting. Perhaps we start identifying these factions with unique colors and sigils. Game of Thrones style perhaps? Factions might include Mad Max style desert dwellers (hinted at in some concept art from the original line), robotic cyborgs who have enhanced themselves with tech to survive the harsh conditions of the planet, or mutants that were changed by the catastrophe. Perhaps we expand the line to include wild monsters; giants that roam across the landscape, attacking anything and anyone who crosses them, similar to the sandworms in Dune.

These are just a few ideas, but I think they might work. Tying them into Transformers somehow would probably be a good idea as well. Perhaps the catastrophe was caused by the Transformers war. The planet may have had some resource that the Decepticons needed, and they destroyed the ecology getting it. Maybe they even double-crossed the Tyrants, leaving them with a dried husk of a world and no way off. I know it sounds like a tired trope, but riding another line’s coattails is sometimes necessary, and it does open the possibility of guest stars from other “Hasbro Universe” properties. Rom anyone?

For the toys, I think we hang on to the designs. In my opinion, the toys sport some of the best designs out there. I think the key here is expanding on the line; let’s get some some of those unproduced vehicles and playsets in there. Let’s expand the terrain as well. Desert is great, but how about arctic vehicles fighting over vast fields of frozen carbon, or undersea vehicles for fighting in acidic water environments?

The big change I think though is some of the air powered features. Some of them don’t work very well, and the smaller vehicles that needed to be light enough to be launched by air, ended up feeling kind of cheap and flimsy. We might need to include more traditional spring loaded mechanisms and use the air power sparingly. Lights and sounds would be a welcome addition as well, though we have to keep the air powered drone on the Man-O-War; that thing is way too cool to get rid of. We might be able to keep the air powered missiles, at least on the bigger vehicles. For the smaller stuff, maybe we try the spring loaded glider type accessories. It’s possible that technology has advanced sufficiently to improve the air powered pumps some of the vintage vehicles possessed. This would take some R&D for sure.

The figures are where some of the bigger changes need to happen though. I love the scale, and I think it would still work today, but more articulation is needed. Elbows and knees would be a necessity. We also need to figure out how to interject some more personality into the leader figures. Removable helmets if possible, and more unique paint applications to separate them from the grunts. More paint applications are probably a must on all of the figures, but especially the leaders. (TeccoToys is doing something like this.) 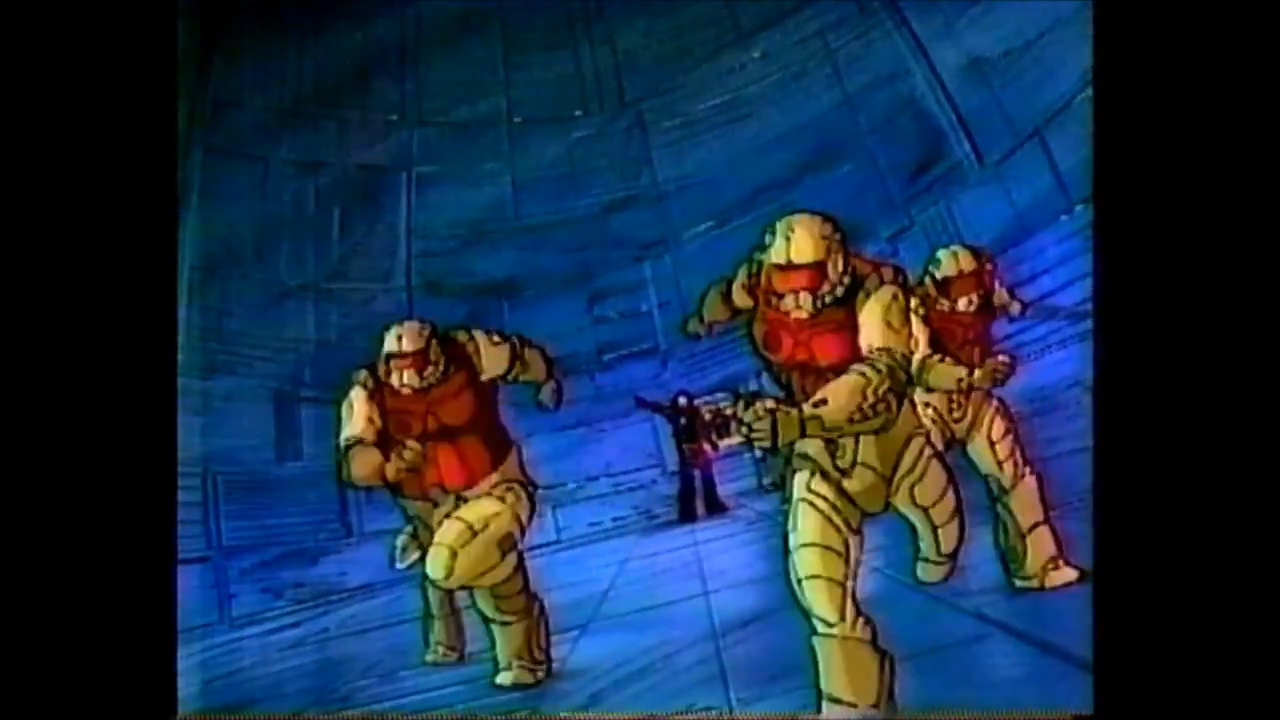 As for marketing, the line will need some four quadrant planning. Animated series is absolutely a must. I think the original line suffered from the lack of any televised tie-in. The questions is format: Half hour animated, web series shorts or something geared more toward adults like the Machinima Transformers series? Web shorts at the very least I think would work. Online comics might work as well. I think the real kicker is a video game. A good game can launch an IP into the stratosphere, and I think Air Raiders lends itself well to a game. MMORPG is the format I think would work. Build vast armies, raid Tyrants supply depots, or root out Air Raider fortifications. Play either side; conquer the enemy, but also maintain air supplies for your people and troops. Expanding the terrain for battles would really open up the world and the mythology too; underwater battles, surface naval battles, ice battles or huge desert campaigns. Give people the option play an existing faction, or build your own faction and recruit followers.

So those are my thoughts, thanks for reading!

Airlandia: I like the idea of new factions, pulling ideas from Mad Max and Game of Thrones. I really like having new post-apocalyptic environments like the the northern frozen wastes and seas of acid. Some really great ideas, thanks Eric!