This is the followup to an earlier post that had sketches of Eeleta, the daughter of Airlandia’s previous ruler and Kala, the daughter of Emperor Aerozar. Both characters had big roles in Marvel’s short-lived comic series and I assume Eeleta would have shown up in the cartoon based on the illustrations they had.

As discussed in the previous post, we based Eeleta’s look off of what appeared in the comic as she had a very distinctive suit of green and blue armor from the rest of her rebel friends. Kala had a pretty forgettable wardrobe so we went with some streamlined outfit to go with the spy role she had (they mentioned this in one of the coloring books).

Eeleta stayed faithful to the color palette in the comics while we tried a few variation of red and burgundy on Kala’s outfit. I did mess around with Eeleta’s visor a little, just to see what gold-colored glass would like like. 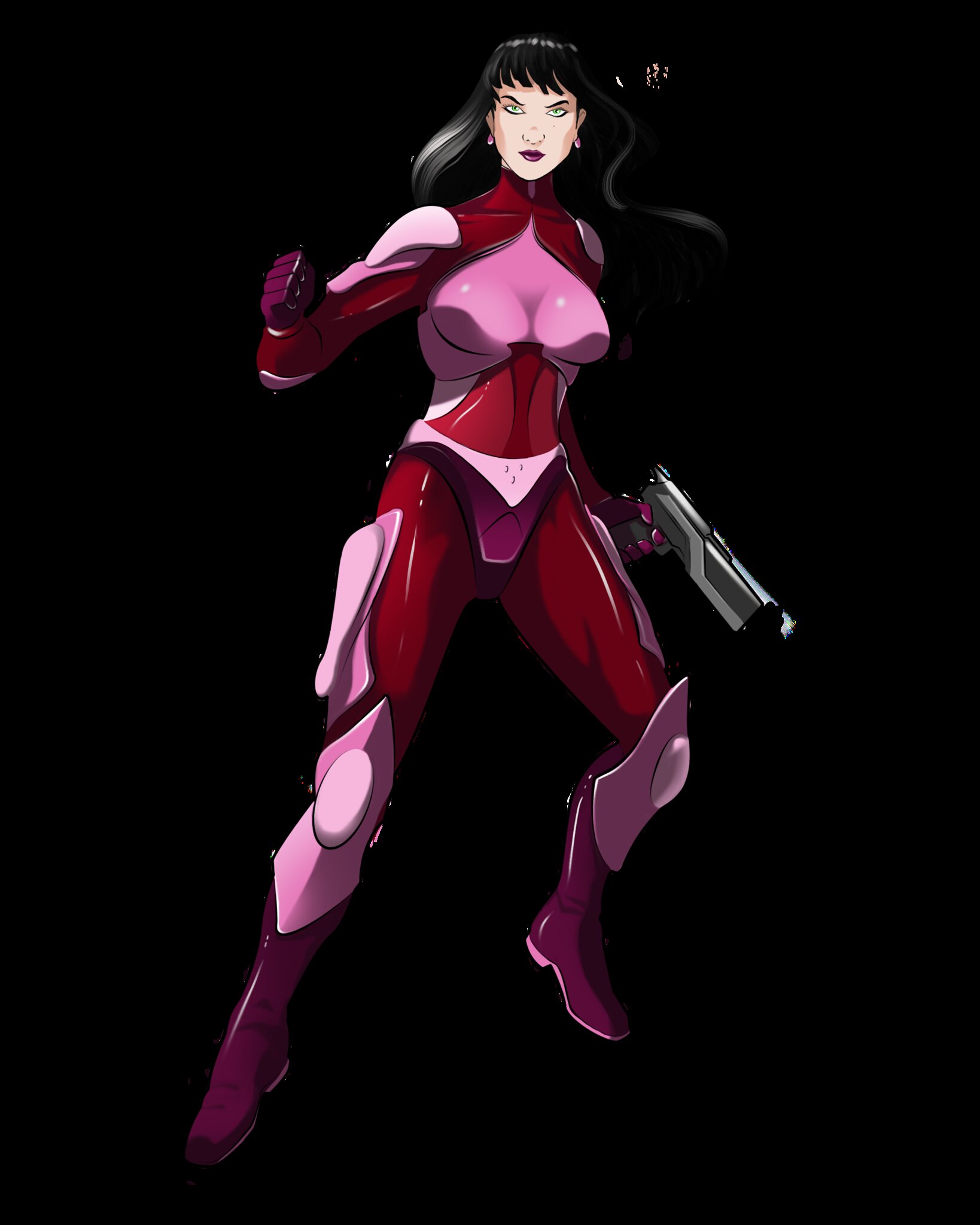 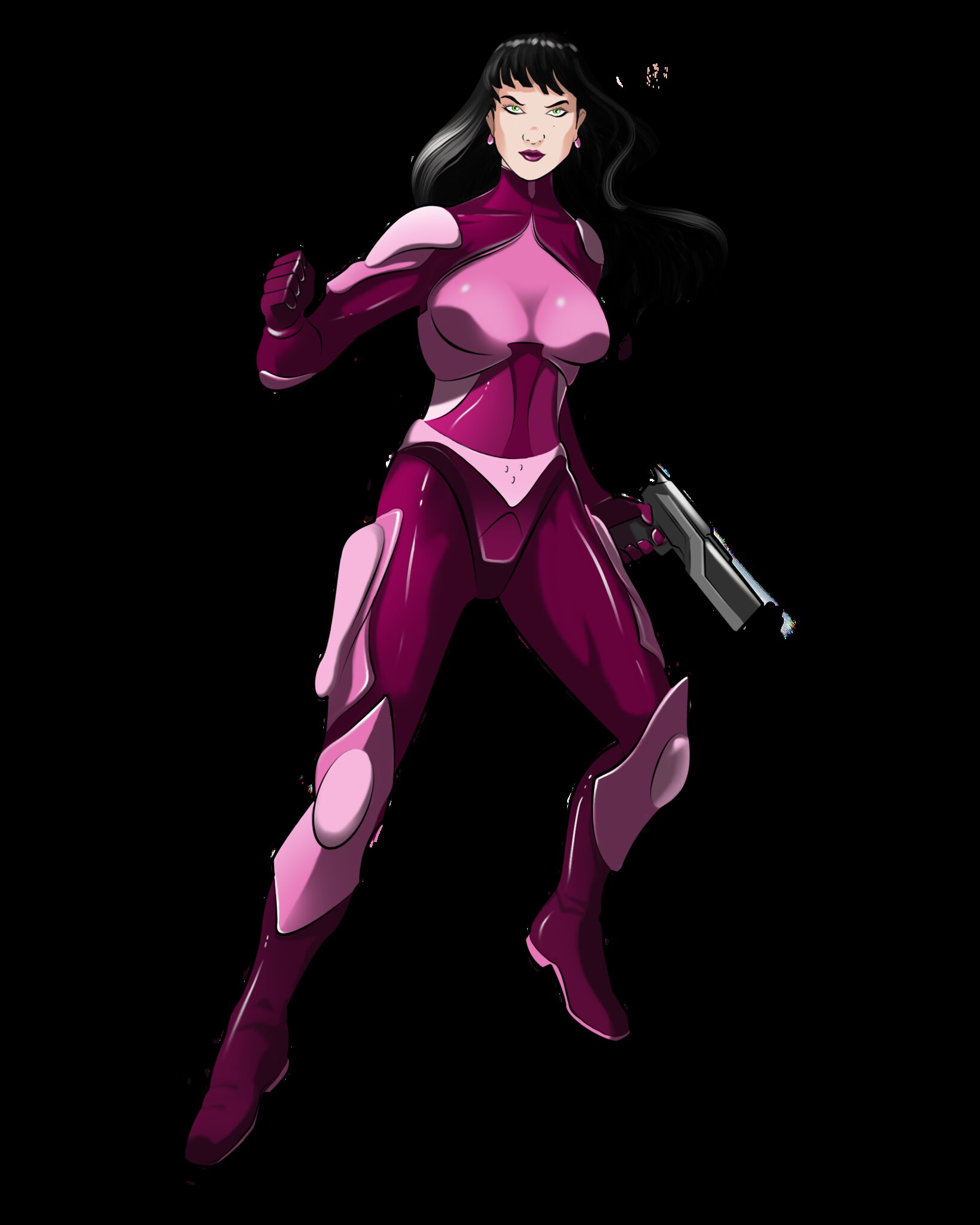 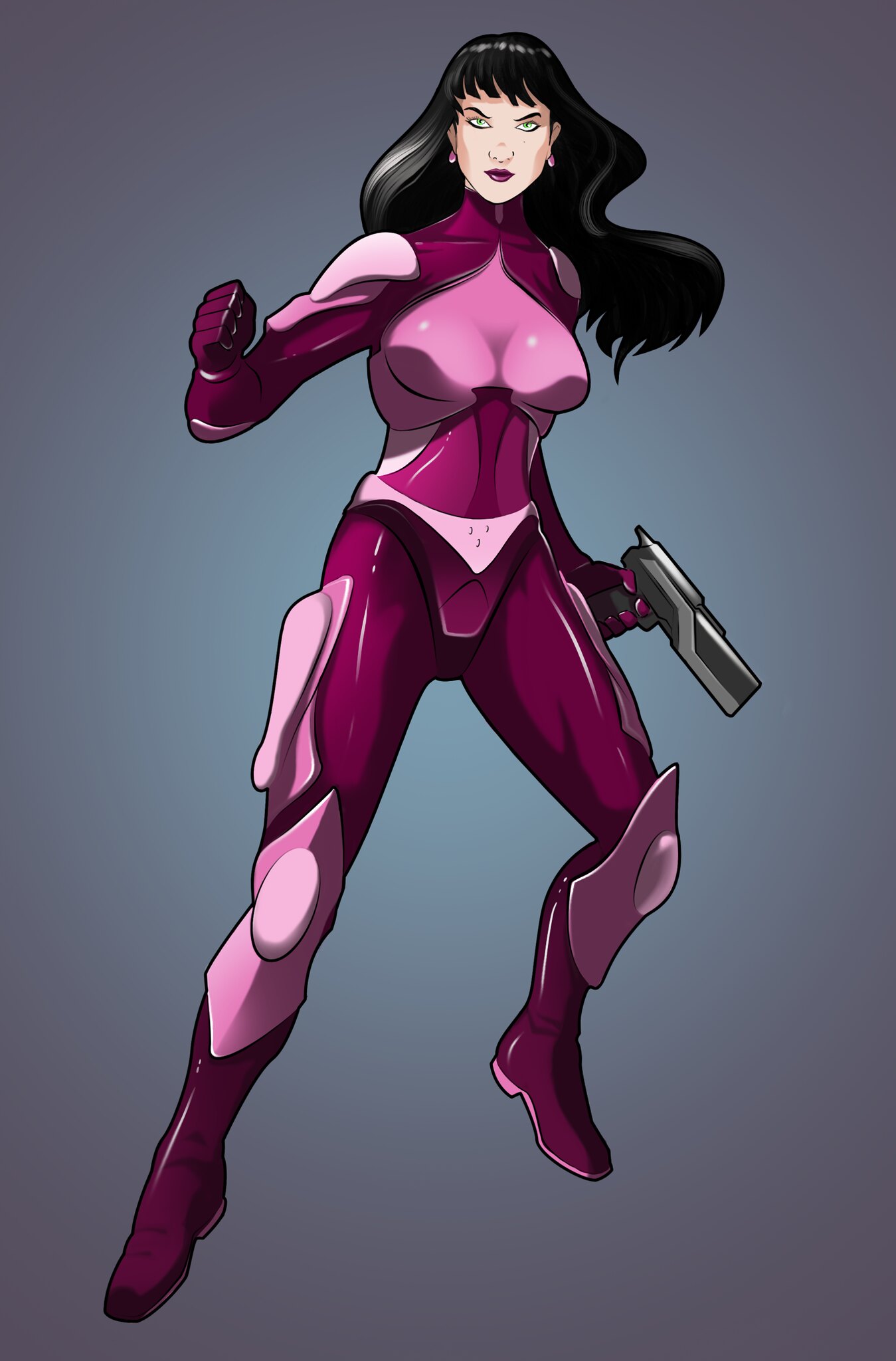 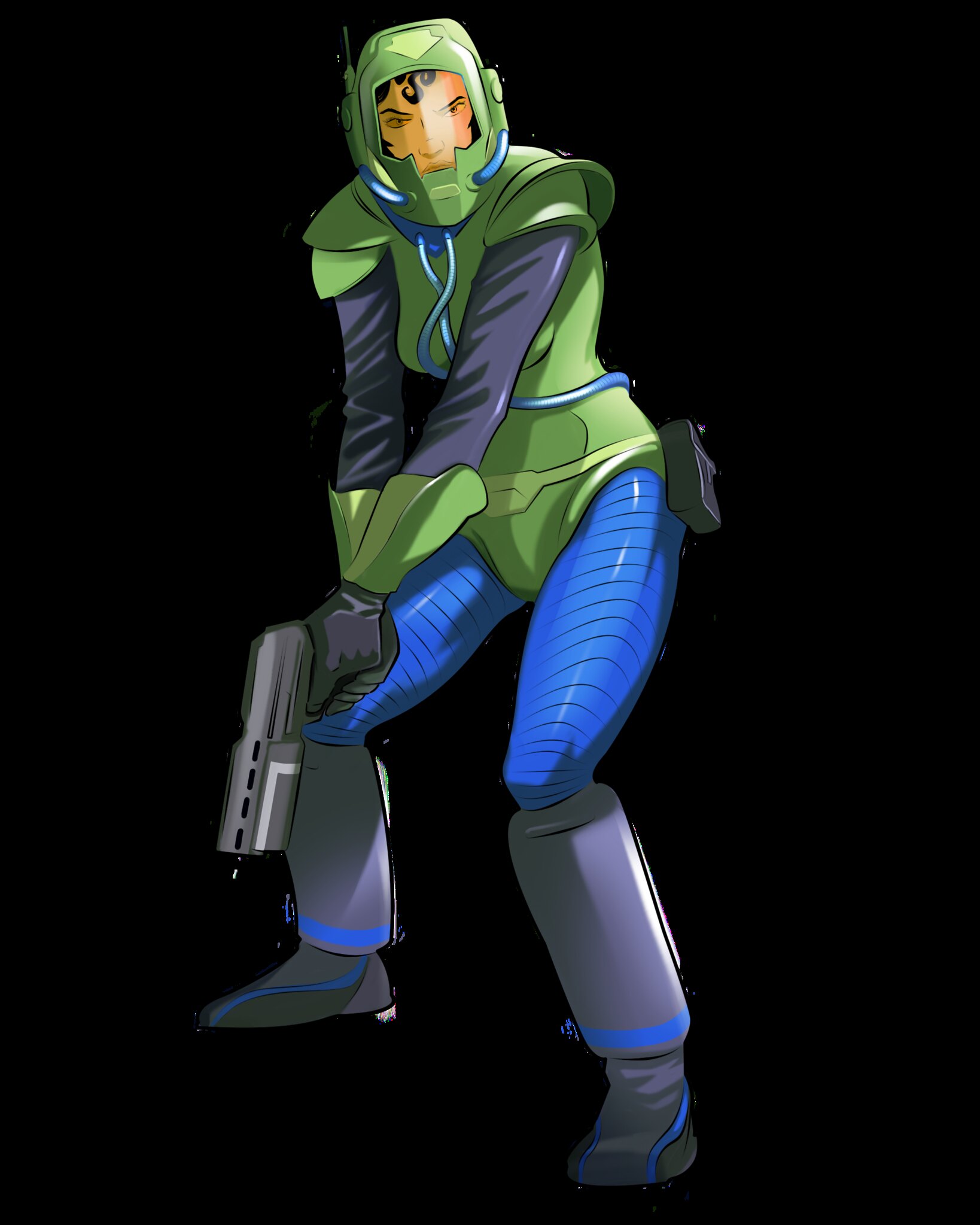 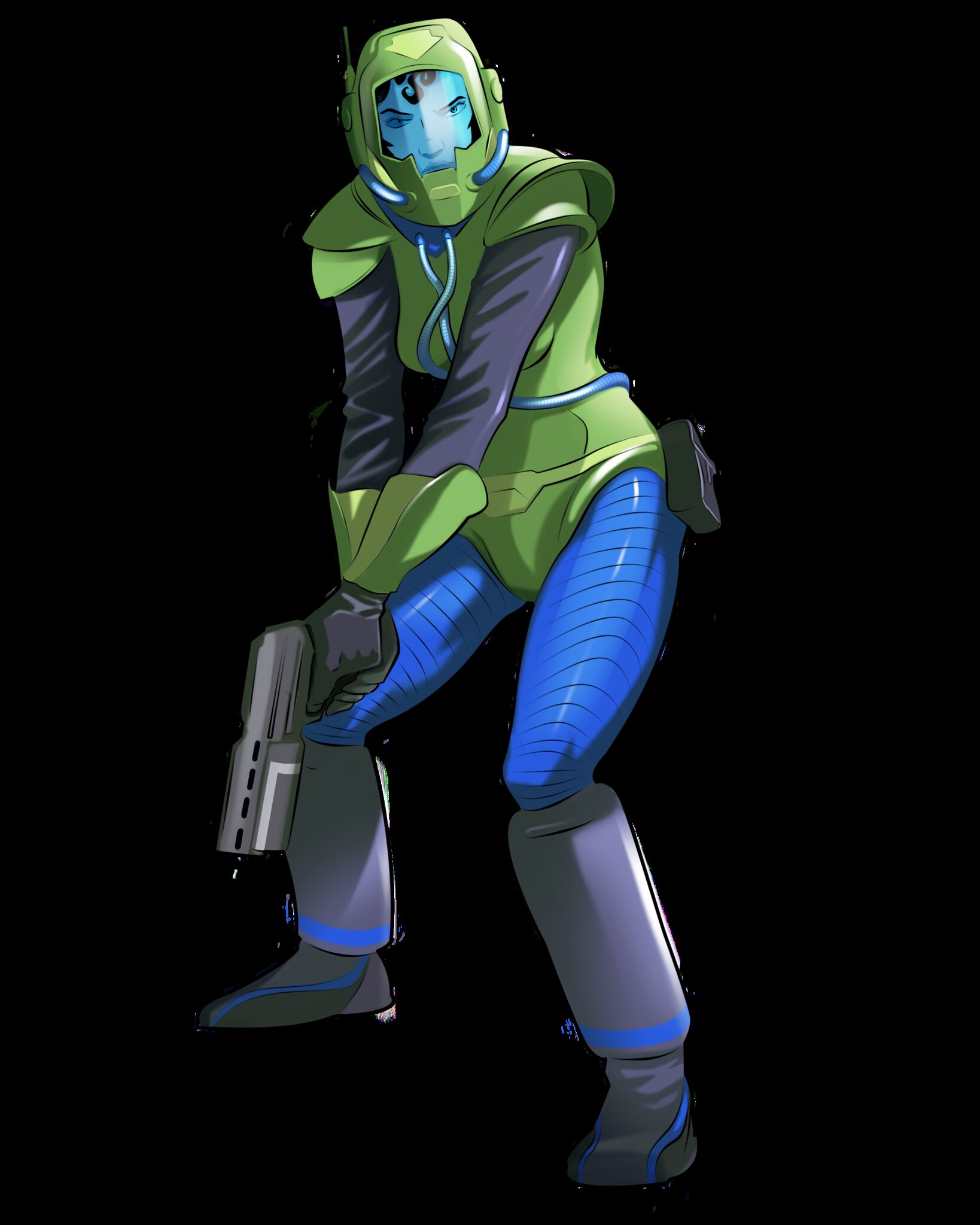 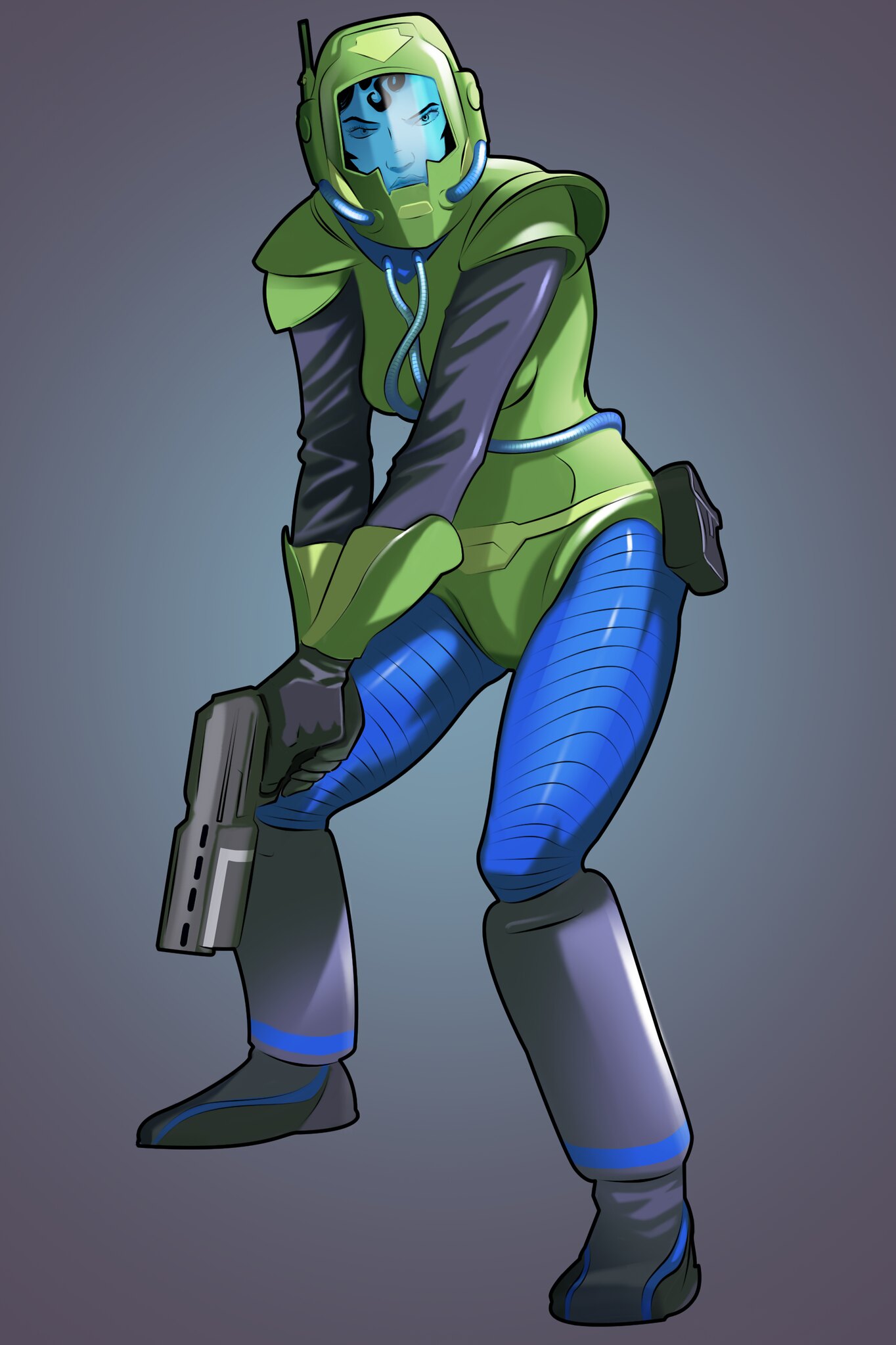 Thanks to replicant01 for his support and the artist, pino44io.