September 6, 2018 Posted in Air Raiders, Air Raiders community, Interview
Airlandia: Here’s the first in a series of posts where Air Raiders fans, with knowledge and passion for the toys, write what they would do with the Air Raiders brand if they were in charge and launching it today.

First up is Replicant01 (from LittleRubberGuys.com board), who may have the biggest collection of Air Raider toys, including several rare second series figures.

Replicant01: What I think Hasbro should do with Air Raiders (as well as a few other properties they are sitting on) is produce a limited run of figures & possibly vehicles at various scales at a time to gauge interest.  By limited run I’d propose no less than 4 figures and no less than 2 vehicles per series (2 figures & 1 vehicle per faction).
While the goal is to attract buyers and establish or expand on the existing fan base with limited funds, no compromise should be made on figure or vehicle design, sculpting, manufacturing process, packaging art, etc., as the intent would be for the new product to fit right in with the existing line.
With the recent & successful introduction of their crowdsourcing platform HasLab, I believe Hasbro now has an opportunity to offer these items with minimal financial risk on their end. 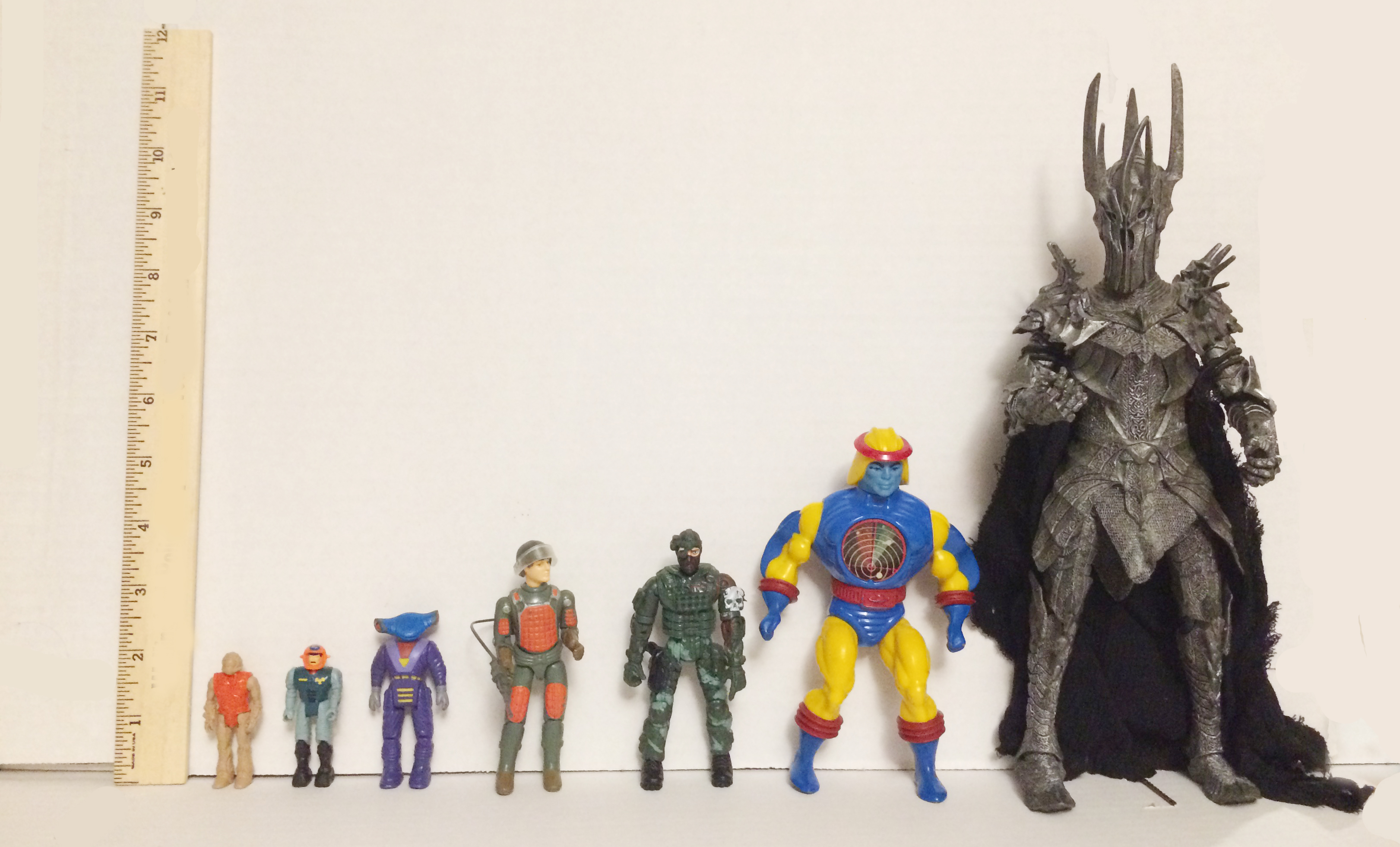 At the very least, scale offerings should be:

By offering a limited run at various scales, they can attract fans of differing toy scales to the same line (which may encourage the buyer to pursue all available scales offered) at a lesser financial risk than proposing a full series at any particular scale.  The line should be supported in a similar small scope fashion with various forms of media, such as cartoon, comic, mobile gaming, etc.

If the project proves successful, the line can be further supported with more expensive forms of media including PC/console/VR gaming experiences & theatrical releases.  All of which can be offered for funding through their crowdsourcing platform.

As for what I’d do different if I were in charge of the line, I’d obviously have the line continued!  At the very least, I’d see that the 2nd series in it’s entirety becomes a reality, including the Air Refinery.  Seeing these figures, vehicles & playsets make it so far only to be scrapped is heartbreaking for any fan of the line.  I’d also like to see what was planned beyond the 2nd series, as well as any rejected designs, to see these possibly produced as well.
As for any changes to the existing Air Raiders universe, I think for the most part everything works well enough, & should not be changed for sake of consistency.
But if given the opportunity for a do-over, one area I was never really a fan of was making the Emperor, Barons & Tyrants of Wind faction just regular old bad guys rather than something more interesting, mysterious & sinister.
This is more evident in the comic books, whereas the toys allowed younger me to ponder the Emperor, Barons & Tyrant Officer & Soldiers’ appearances & origins.  I would have the Emperor as an undead ancient being that is unearthed by a group of explorers, that once awakened has the power to corrupt the minds of whomever he’s exposed to through air contamination.  The most corrupted minds belong to the most loyal followers, who in turn become the Tyrant leaders, officers & soldiers.  They overtake the planets’ air refineries & contaminate the outgoing air supplies to the populated sectors.  The planets’ cities are soon after brought under the Emperor’s control, with the Emperor’s 4 top generals appointed as Barons & given control of their own sector.
The undead Emperor and his barons are like Emperor Palpatine and Vader. Over time his “followers” lose most of their humanity. They’re not just brainwashed humans behind the mask. For the most part they cannot be turned back. On the flip side the civilian population has only minimal exposure to the contaminated air & can usually be turned back towards a regular human.
The Air Raiders are a mixed group of individuals that have avoided corruption & escaped to the Badlands Sector.  From their secret outpost, they perform raids on the Tyrant-controlled Air Refineries to acquire uncontaminated air & stage strikes on the now fortified cities & outskirts in order to weaken the Emperor’s control on the remaining populace & gather new recruits to their cause.
Airlandia:Some cool ideas, I especially like the Haslab idea! For those who don’t know, Haslab is Hasbro’s crowdsourcing platform that will allow them to do special projects. Once the campaign hits the minimum amount of backers, the project will proceed. The current one is the Khetanna, Jabba’s sail barge. 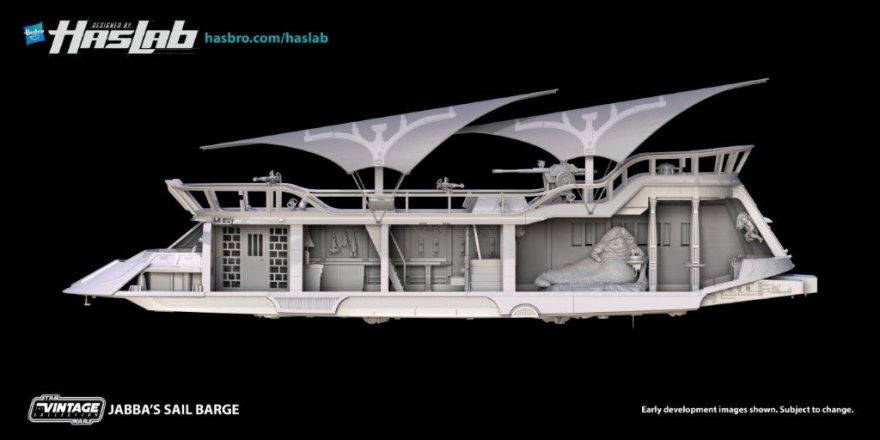 Think of the possibilities, they could make the Air Refinery, or the Wind Reaper or Gatling! And by keeping it as limited offerings that are funded by fans, Hasbro doesn’t risk much by doing this.
Big thanks to Replicant01 for sharing his ideas!