I came across a Facebook page run by Bill Cooke, a former Product Designer for Hasbro. He had a few comments dedicated to the Air Raiders, including this interesting post:

Does anyone remember Air Raiders made by Hasbro?
I design developed and made this working model in the late 80’s while at Hasbro in the R&D Dept. I am selling this one of a kind model. Like several new toys Marketing did not choose to put it in the Line. 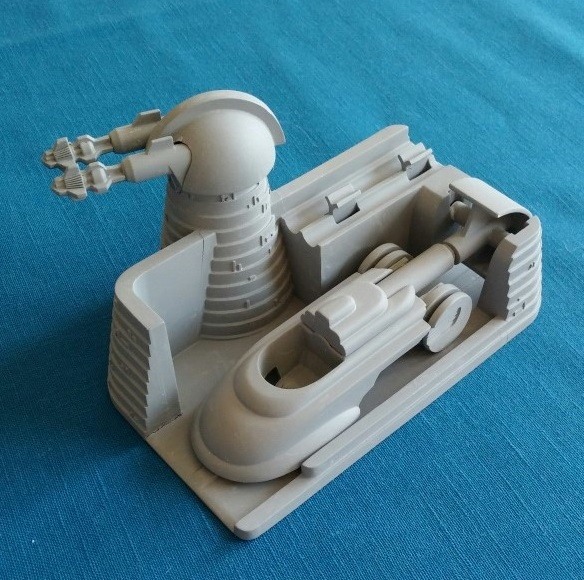 Pretty cool! It turns out Mr. Cooke designed the Tyrants of Wind Scout Patrol set that was part of the second series of toys. These were unfortunately never released. It makes me happy to see these original models pop up, like the prototype Twin Lightning that’s still on ebay. It gives hope that more of them are out there.

Here’s what the final product looked like in the unreleased 1988 ToyFair catalog. So we just need to dig up those stickers, missiles and the pump handle/tube. 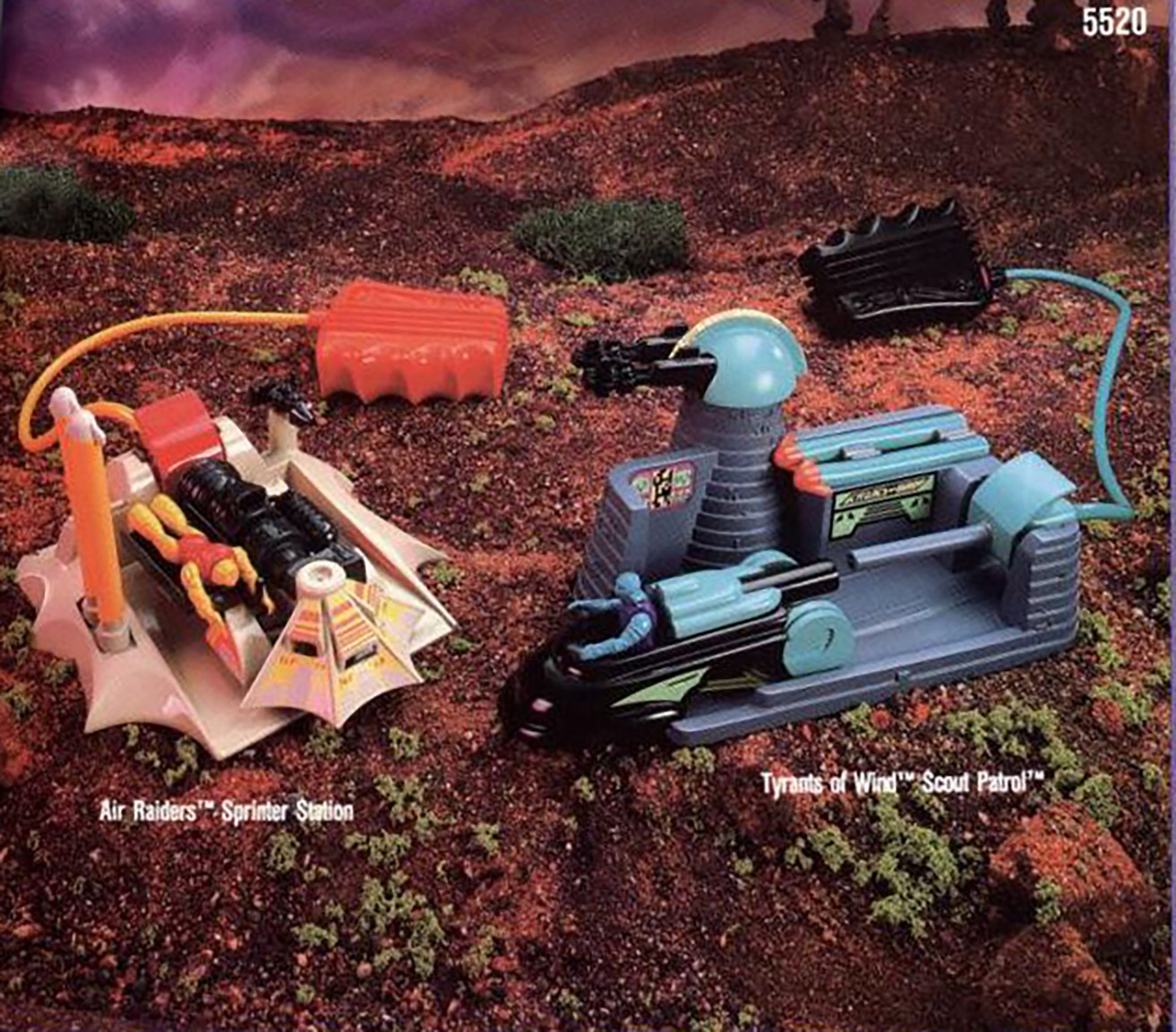