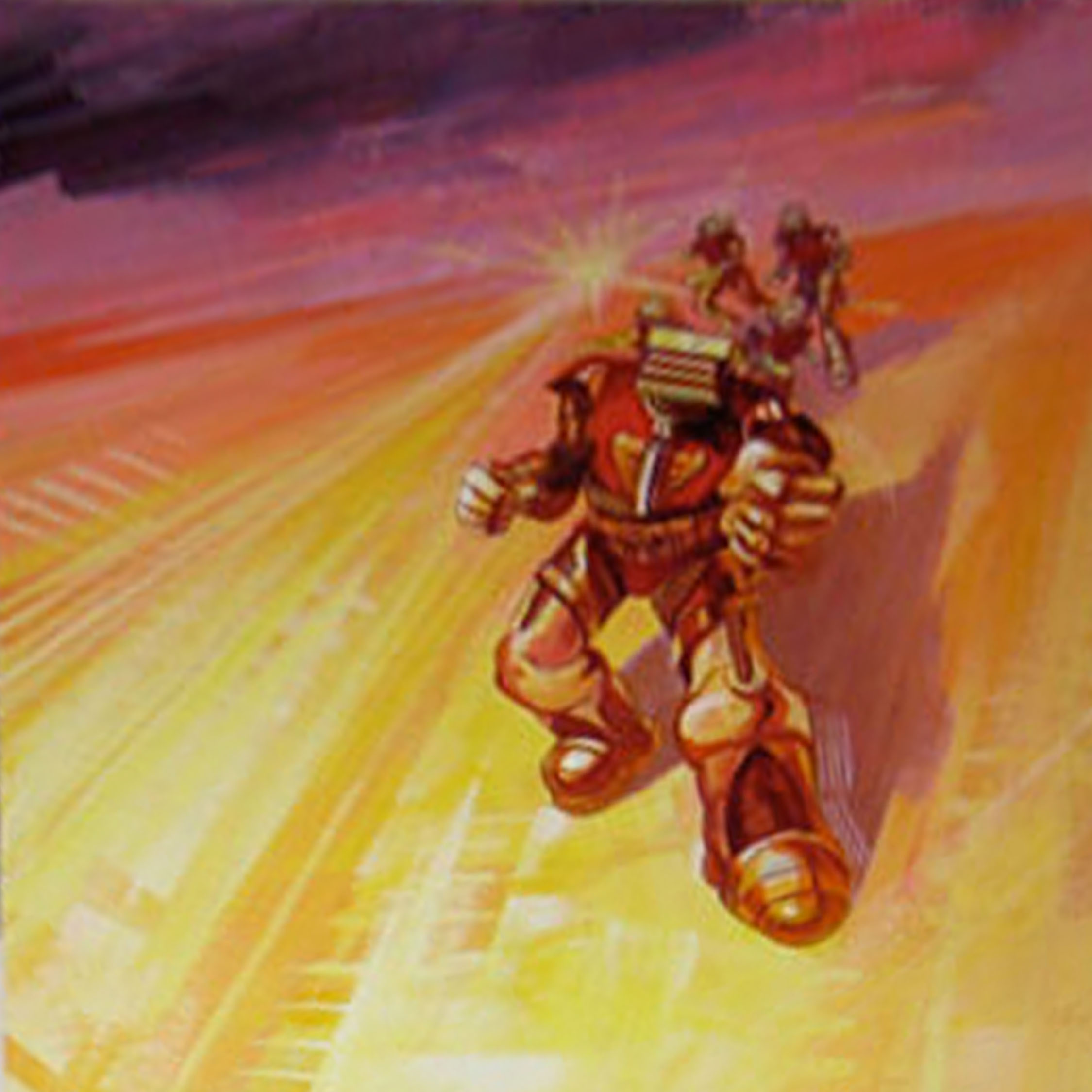 So a short while ago I found some Air Raiders box art (here) and included in the art was a picture of Lieutenant Noble and his squad of men. The art was different from anything I’d seen before so I wasn’t sure if it was just a color study or perhaps an older version of the figure package art that was dropped.

Well, I answered my own question. I happened to be looking at a catalog page of the Command Outpost and there was the artwork staring back at me. Along with the squad of Enforcers too!

5-Pack Figure Assortment
Ages 5 and up

The Tyrants of Wind Enforces are storming the countryside! Only the Air Raiders’ specially-trained Battle Squad can stop them and save Airlandia from their evil domination.

Unfortunately the pictures are small so they are very pixelated but you get an idea of what they were like. 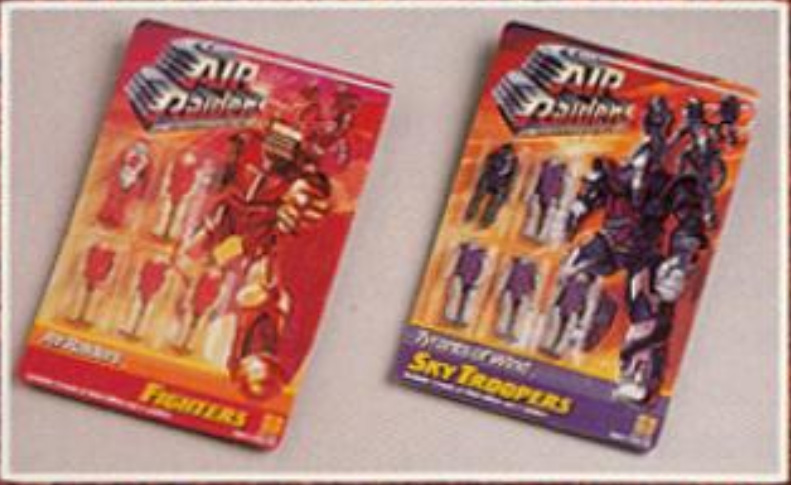 Now obviously these blister designs were dropped for the final mountain assault versions we got. Looking closely, the box art has the older prototype of Lieutenant Noble but the figure inside in the newer red version. 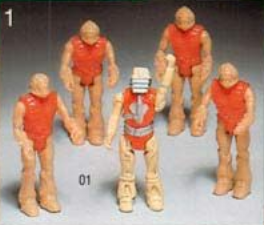 The Enforcer commander, Lieutenant Ratt, has differences too. His figure also matches the finished product but the box art has him with more violet and silver parts, especially the legs and hands. Unfortunately we don’t have any better Enforcer art to get a better look.

Another note of interest with the packaging: the Battle Squad is called the “Fighters” and the Enforcers are called the “Sky Troopers.” Obviously they must have changed this between the time they produced these blisters and when the final marketing was written for the catalog.

And although I prefer the final versions, I still wonder why they changed the art? My guess is that the figures were different enough from prototype to final product that they had to redo the image and the artist decided to go in a different direction.