I was super excited by the discovery of the canceled second series of Air Raiders toys (discussed here). So much so that replicant01 and I decided to commission some art for the squad officers found in that picture. We had already commissioned some art for the Lords of Wind, the five tyrannical rulers of Airlandia and decided to use the same talented artist, pino44io, to bring these guys to life.

For reference we had the catalog pictures as well as some artwork done by former Hasbro illustrator, Richard Marcej, that we thought matched up with those toys. AND we had the actual figure that replicant01 had found on ebay as well (see first link).

Lastly, I ended up naming the figures to avoid having to say “blue/purple robot” or “silver/red guy.” I wanted them to have some sort of theme even though most Airlandia names do not fall into any pattern I could see. 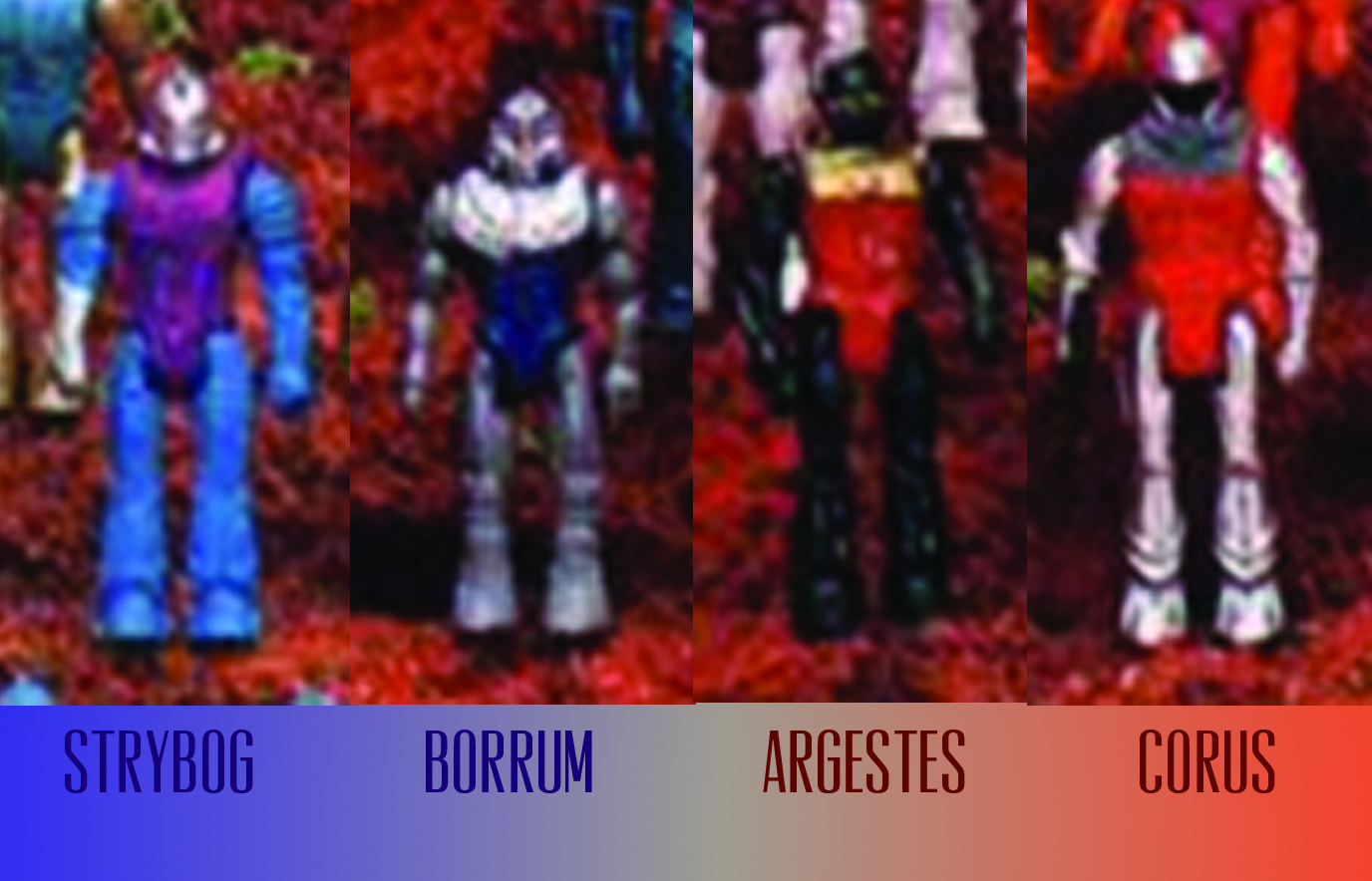 Here’s how pino44io’s sketches have progressed so far. I should have the colored final drafts up soon.  I hope you enjoy these! 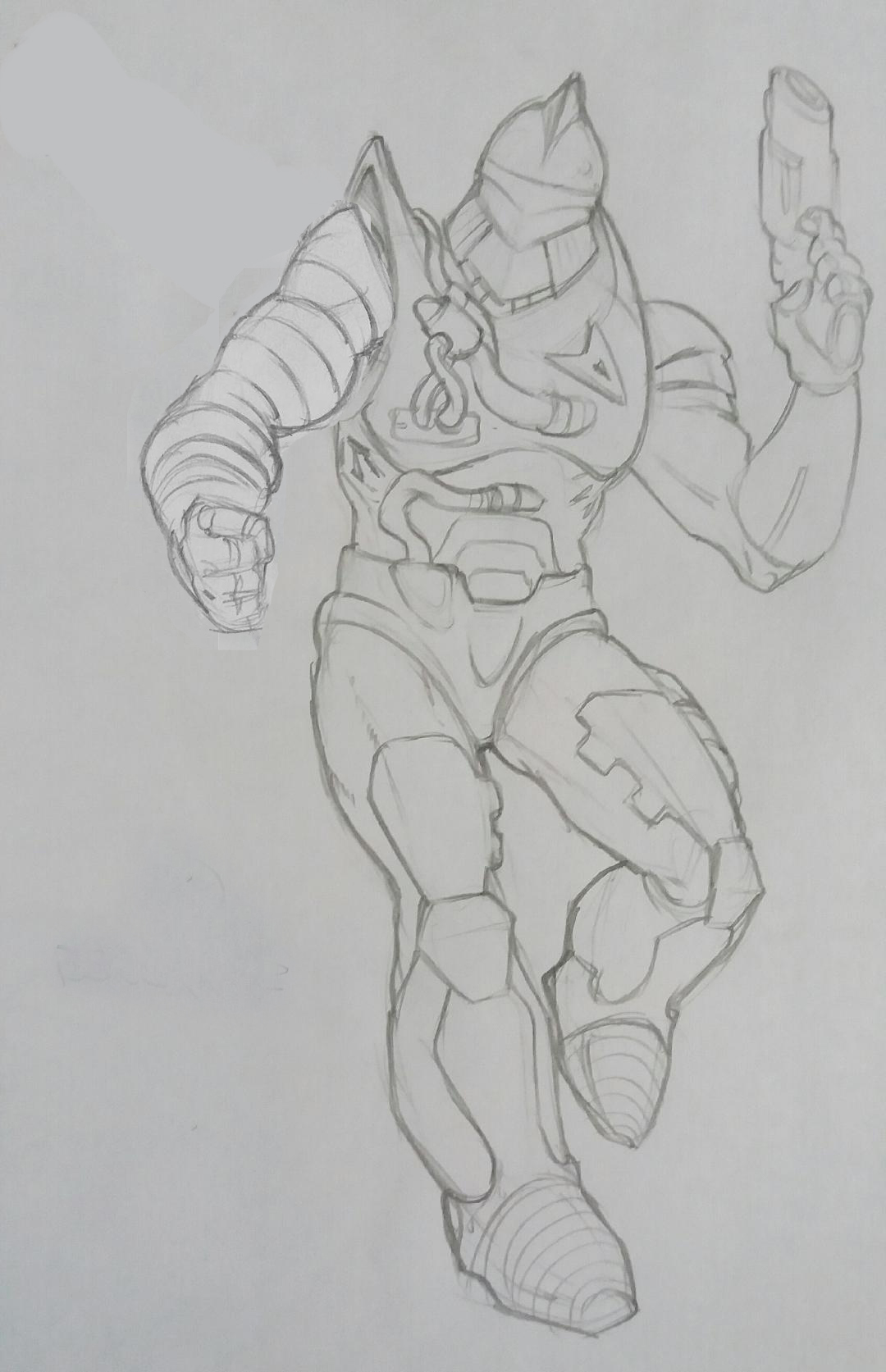 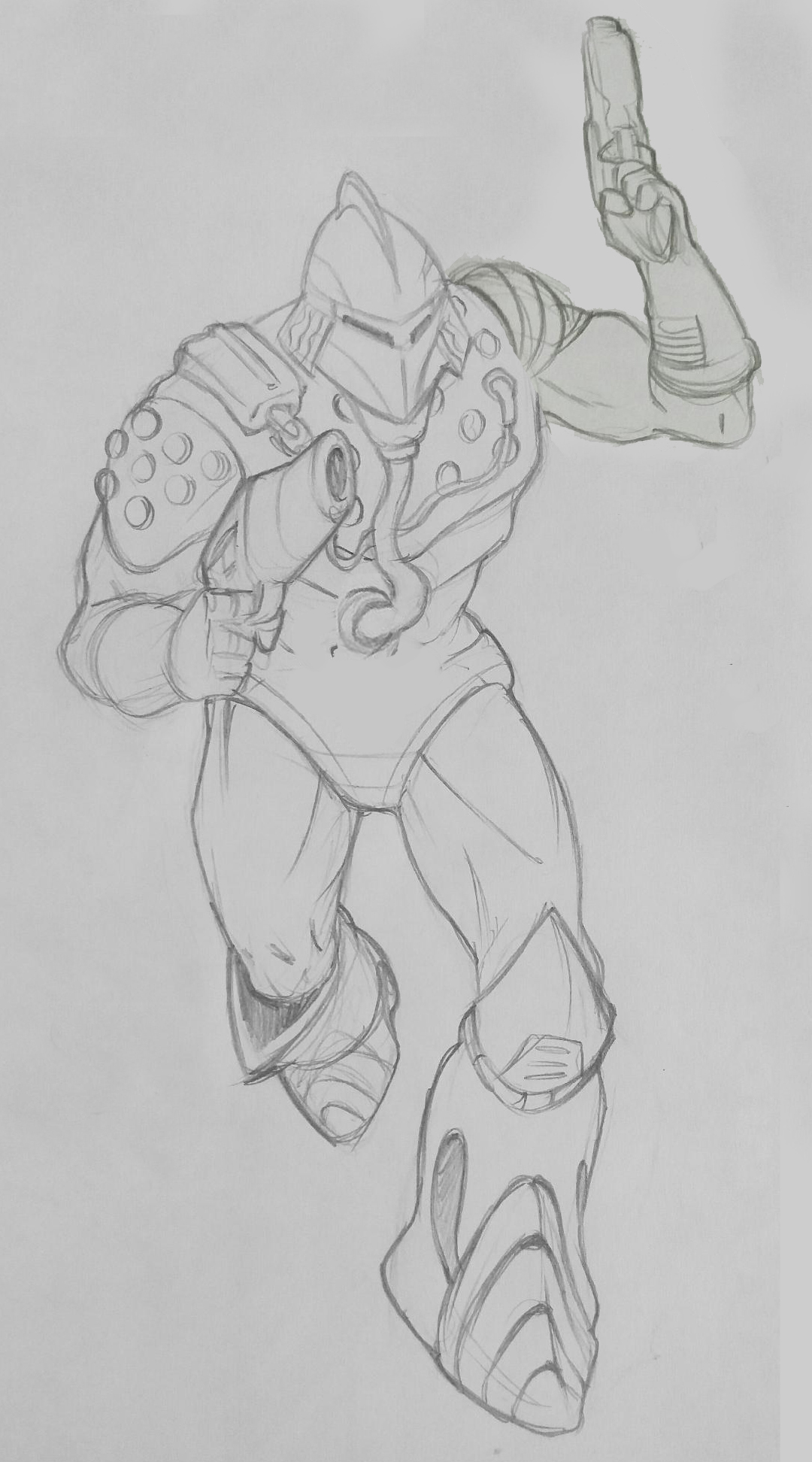 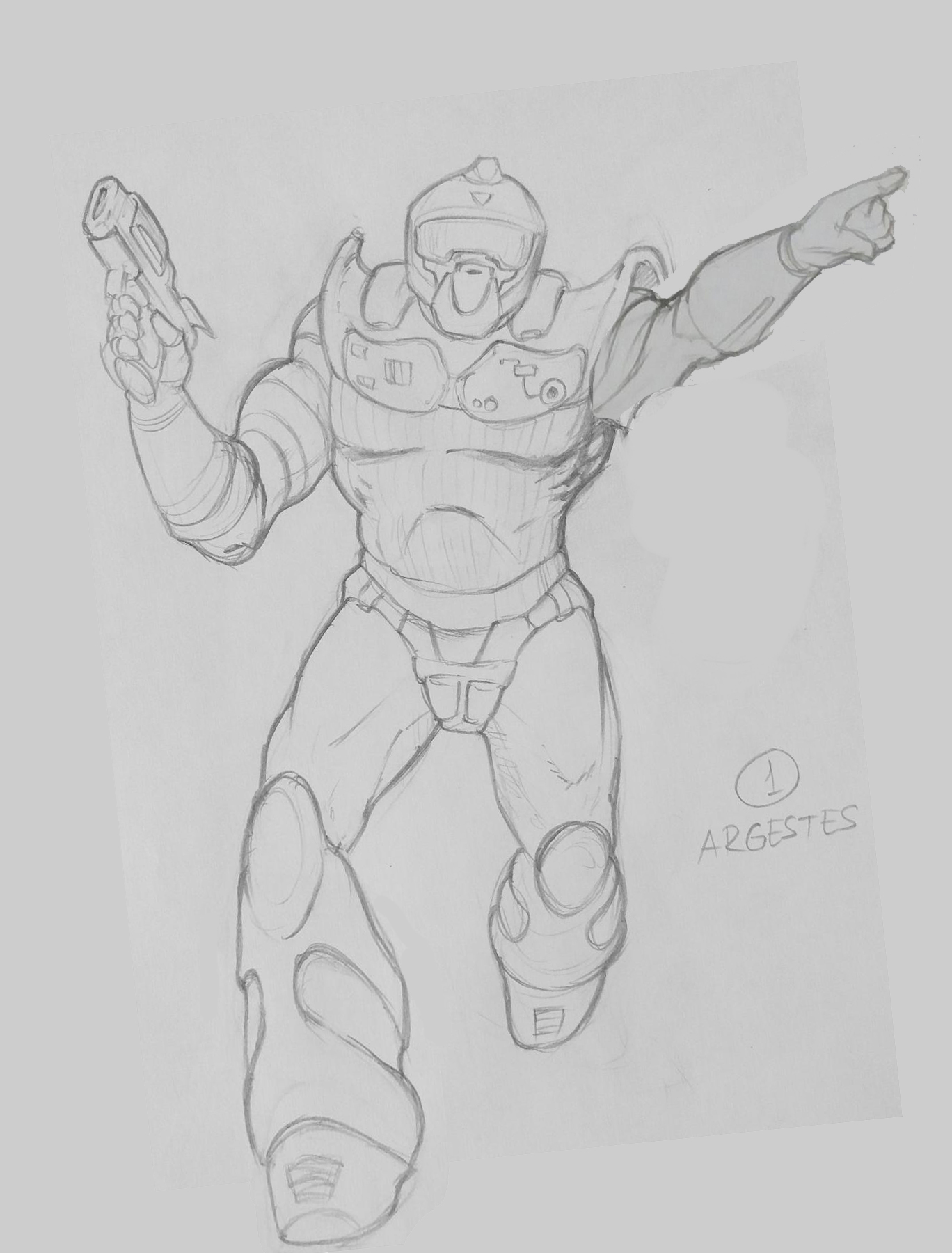 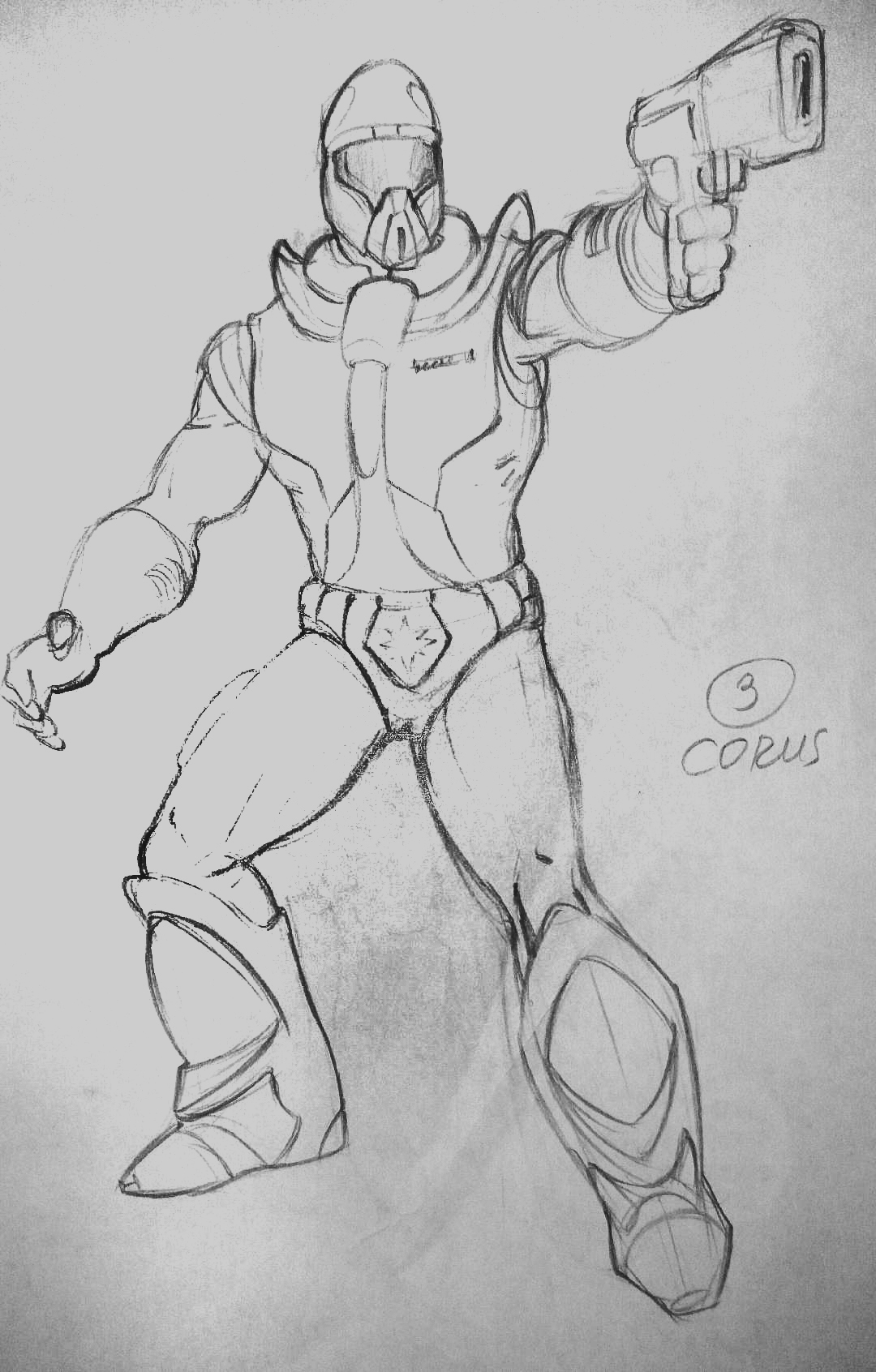 Big thanks to replicant01 and pino44io.