Yep, another prototype is up on ebay.

And it’s pretty neat! One of the early “phototype” figures that was used in the first catalog pictures is for sale. I’m curious how quickly they knocked these out. It still looks fantastic but it has a rougher quality to it, plus it has metal pegs to hold the arms and legs in place rather then the hollow body design the final product uses to lock in the arms and legs.

It’s really cool to see this up close; you can check out the details and how close they were to the production figure. A few things changed but the overall look of the helmet, the breathing tubes on the chest, the curved pauldrons, etc. were all there. The legs seem to have been revised the most. I noticed there are no slots on the foot/heel.

Below are some shots of their use in a couple catalog pictures. I’m curious about the burgundy/maroon looking figures on the left. Was that a different group or just a result of something the camera or lighting did?

Here’s a the note from the seller:
Here is an original Hasbro Air Raiders hard copy prototype figure. The figure on the left is the prototype, the figure on the right is the production figure (also included). There are some very noticeable differences between the first version of the figure. For instance, it is slightly taller and it was actually going to use the legs from the heroes of the series. The details of the chest hoses and the helmet are much more defined. The arms are quite different, and going through all the produced figures, these arms were never used an any figure (maybe these were done for a series 2 figure?). The figure is made of a hard resin and is articulated with plastic rods on the limbs. This is a rare opportunity to own a rare piece of Air Raiders history! 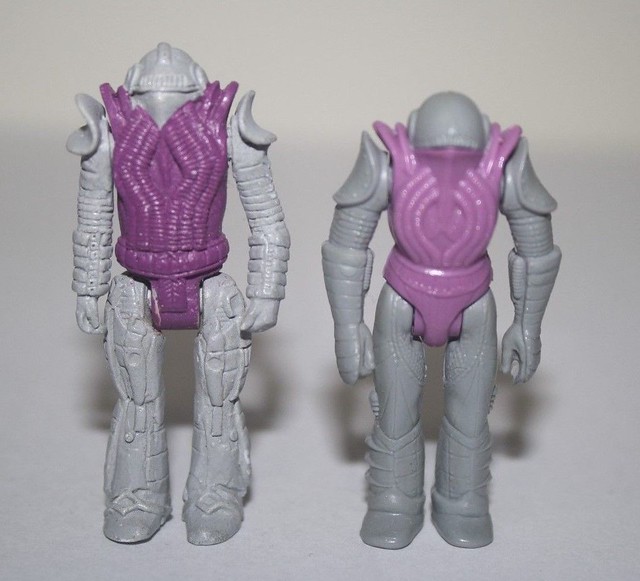 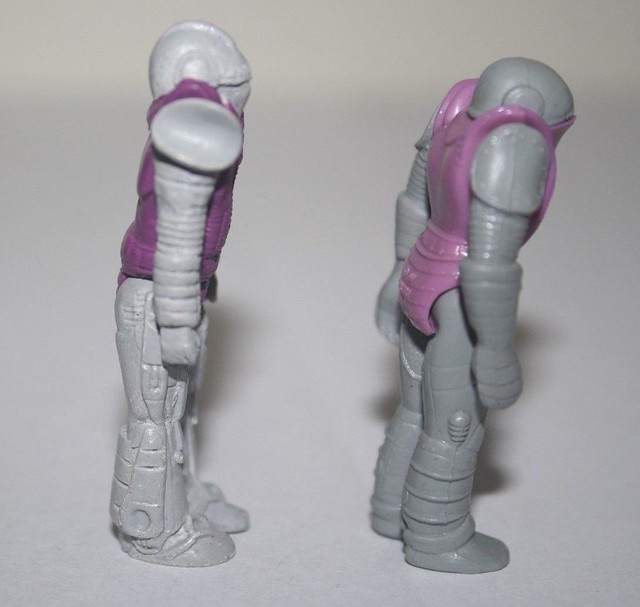 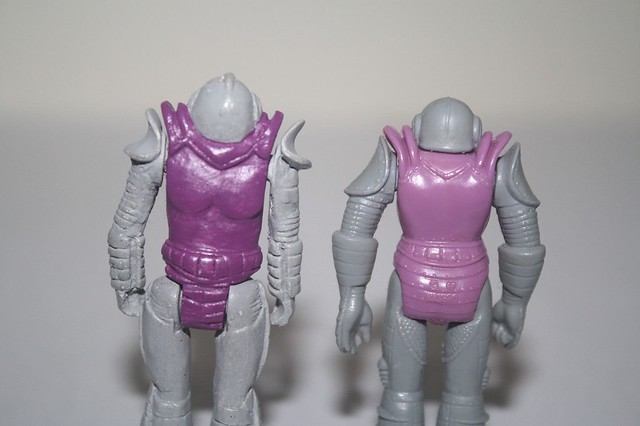 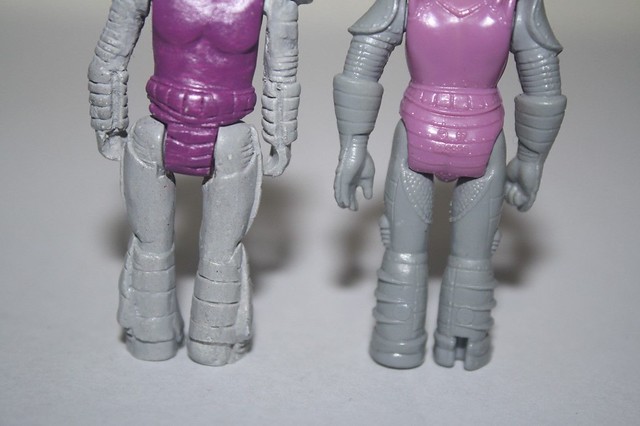