Thanks to balok2, owner of Balok’s Blog, who had a wealth of knowledge related to figures who are in the same size category (roughly) as the Air Raiders. Since the figure choices are very limited because of the toyline cancellation, I like to find alternates to use as either spare parts, molding possibilities or to potentially fill other roles.

First up are some Power Ranger figures that he sent me through the mail. I’m not sure of the product name but they’re pretty cool. I think a quick repaint (too garish!) and I could use them as civilians since everyone should be wearing some sort of spacesuit when running around outside on Airlandia (although the comics say otherwise). Their suits don’t look as big or powerful as the warriors in the two factions and now we have some representations of the poor masses that Aerozar brainwashes through the viewscreens!

They add a little diversity too with some female figures. I’ll have to figure out what color palette would work best. The rebels use the warm golds, oranges and reds and the Tyrants use the cooler purple and blue. Maybe greens and browns? I’ll figure something out. 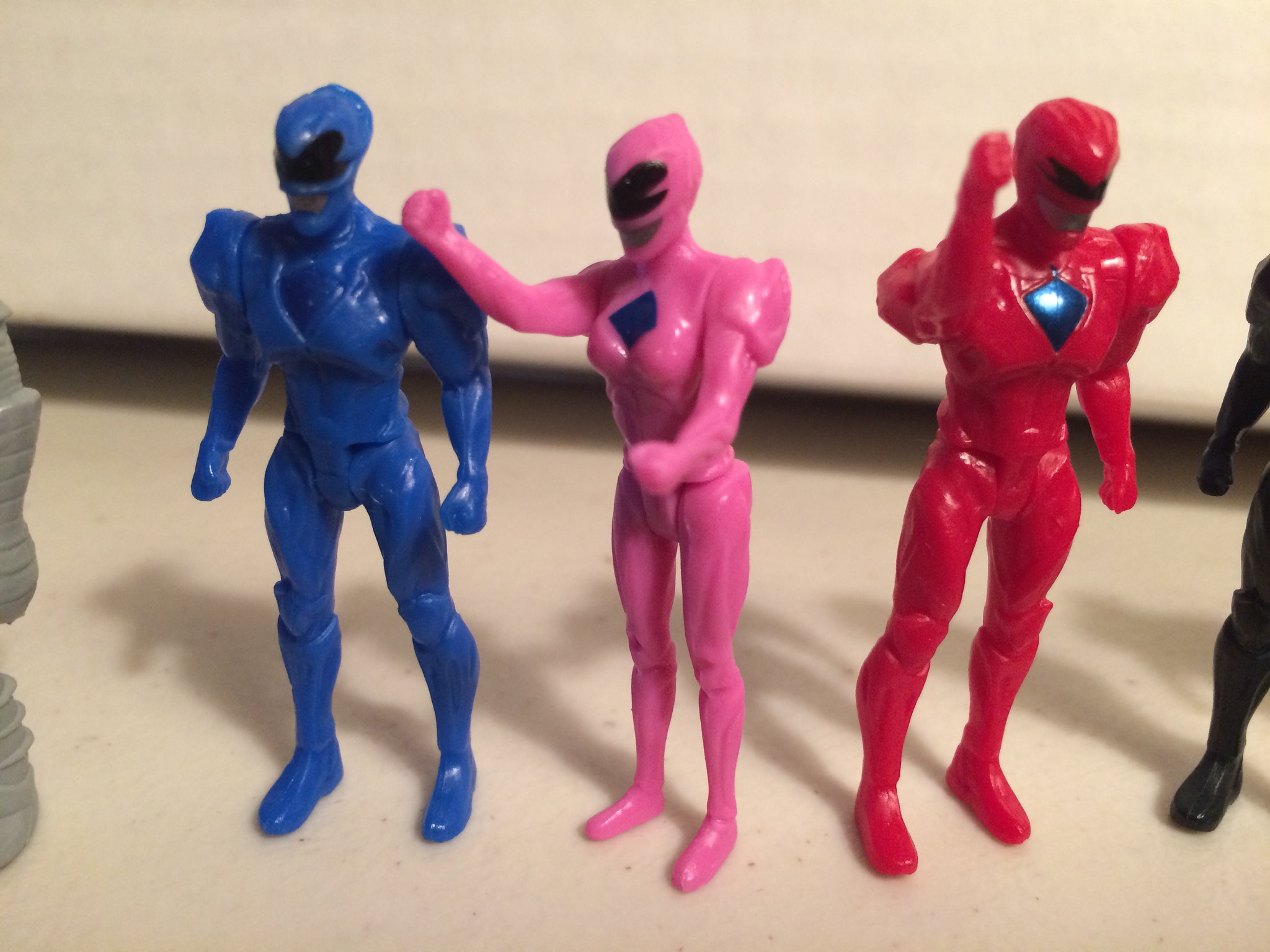 Next up is the Jada Toys HALO toys. These guys are great, they’re beautifully sculpted and have some great details! (Full disclosure, I know NOTHING about HALO) The colors are nice too and they have some good, though awkward articulation. This causes them to be terrible at standing up properly. It takes a lot of work to get the twist of their hips and knees just right to keep them from falling over.

In the pics below, I have some plans for the guy on the left. If I ever get around to making the Air Refinery; I’m putting in a mad scientist lab with him in a bacta tank, like the Tyrants are working on some sort of monstrous super-soldier. I’ll probably repaint him, put some new details on with modeling putty and use LED lights to light the tank. The guy on the right would be a perfect alien bounty hunter, hired by Aerozar (or Sunder!) to get General Rokk. Again, probably do a repaint and maybe swap his head out with another figure. 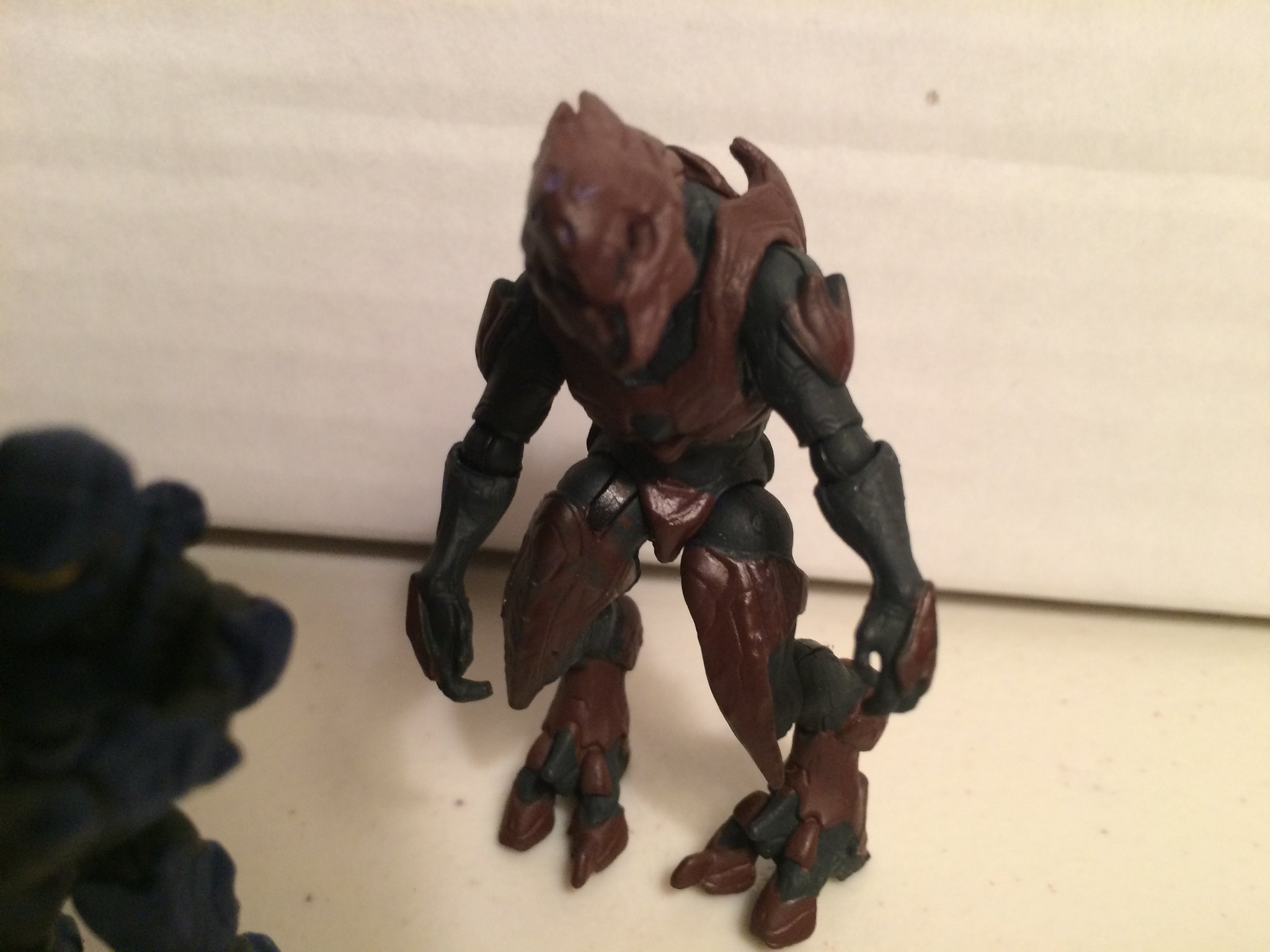 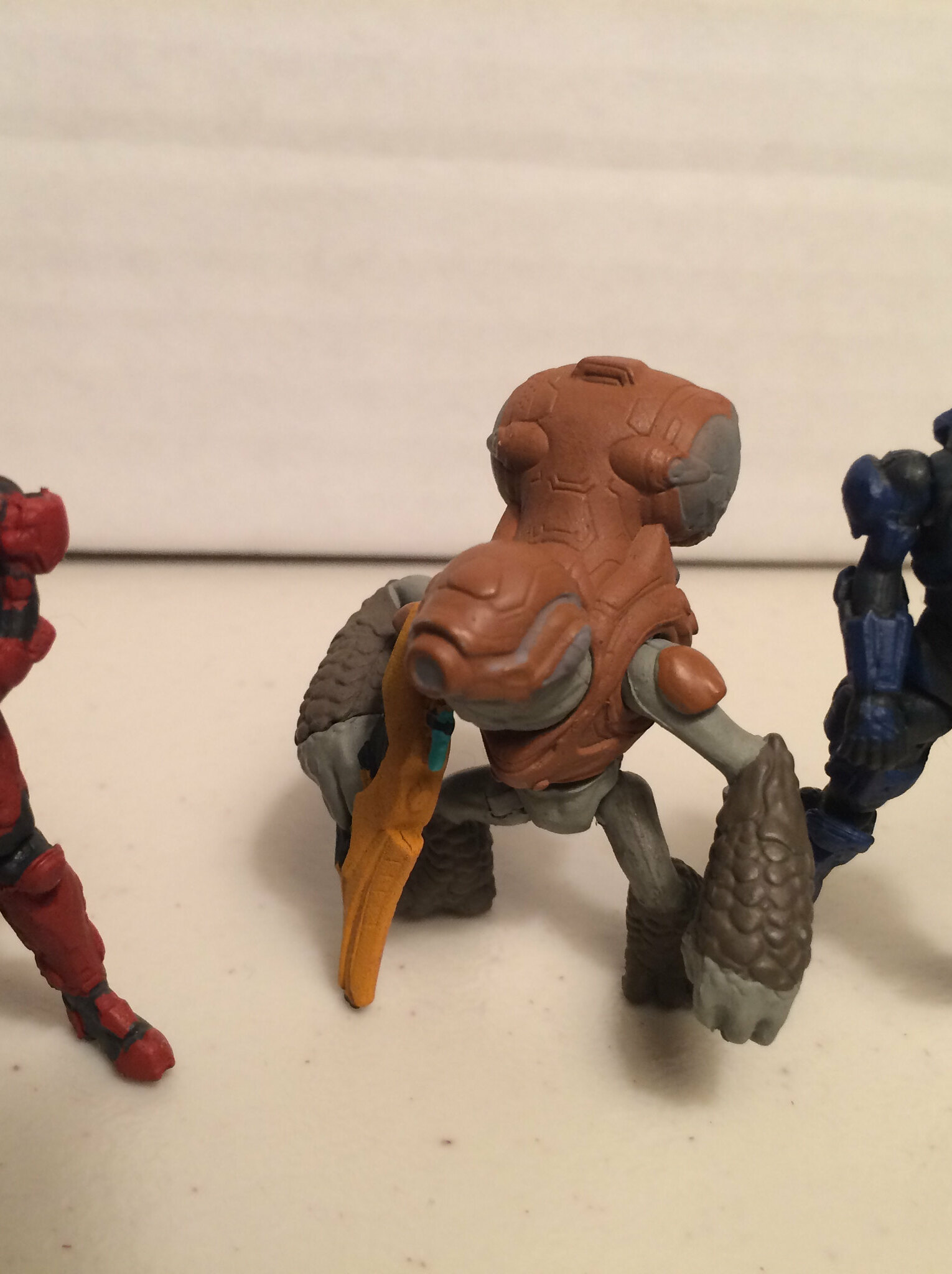 The actual HALO guys will be perfect to use for molds or part replacements. I really like the sculpting that made these toys. Great details and the armor looks cool. The only downside is the head/helmet is too small in comparison to the Air Raider figures. 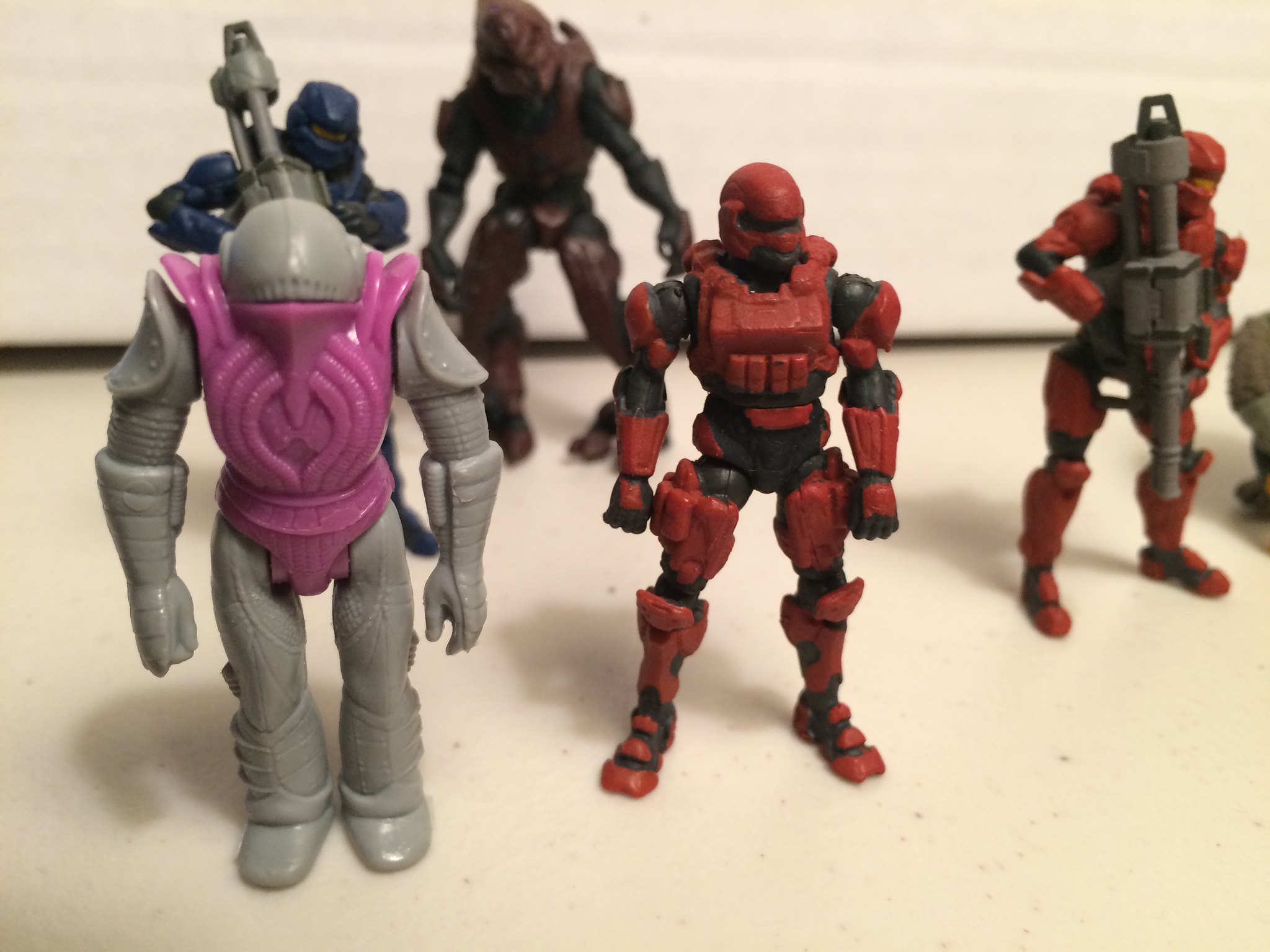 These guys are cool, they remind me of rebel soldiers from the latest Star Wars movies. I’d love to get a few more and use them as ground crew for fueling and re-arming Twin Lightings as they roar in from dogfighting with some Hawkwinds. 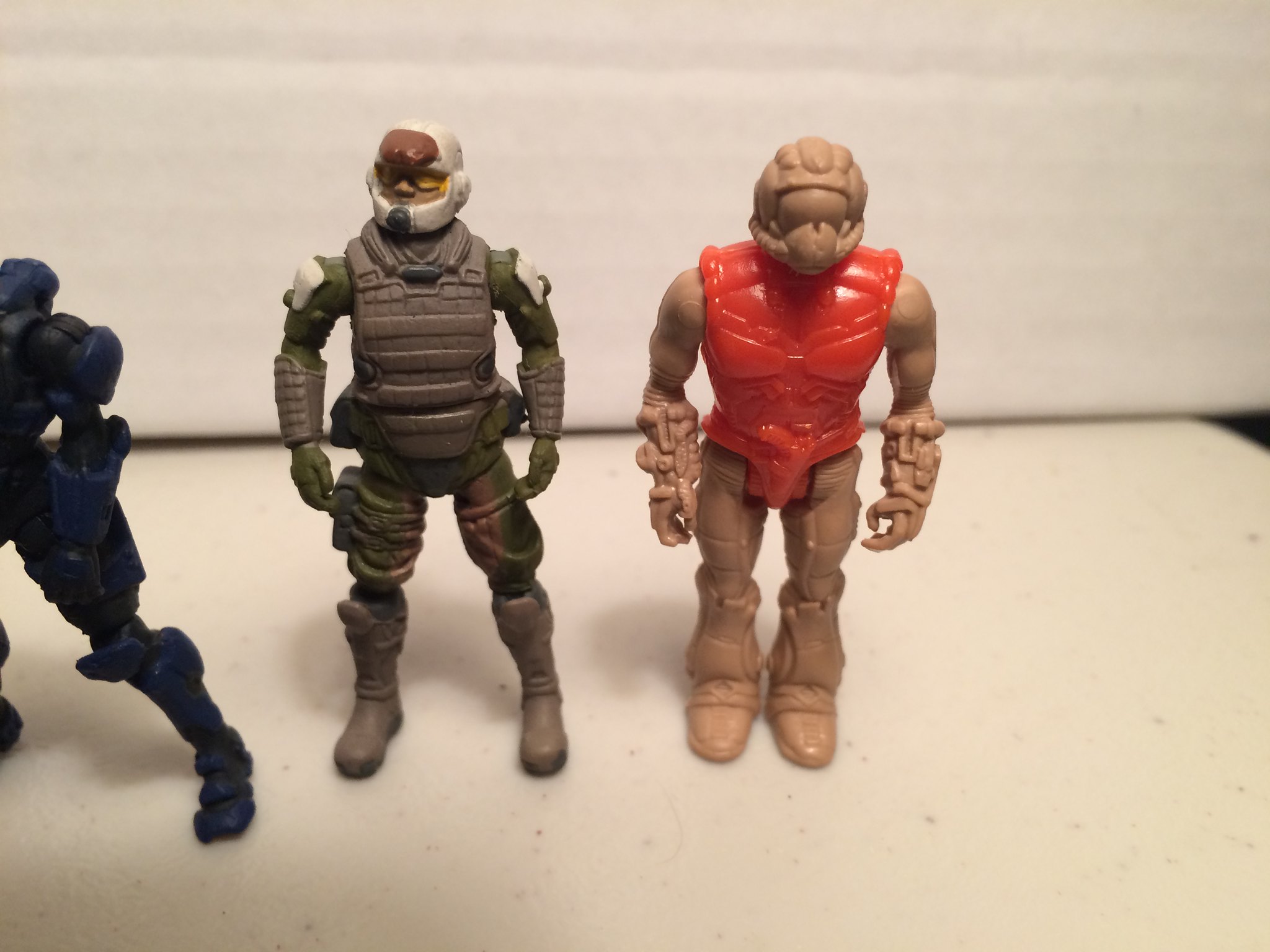 Last is Mattel’s DC Mighty Minis; specifically the LexCorp Armor. These guys are big to be Airlandia humans but they’d be perfect as some sort of robot bodyguard for the emperor or maybe shock troops that are unleashed when they find rebel bases. 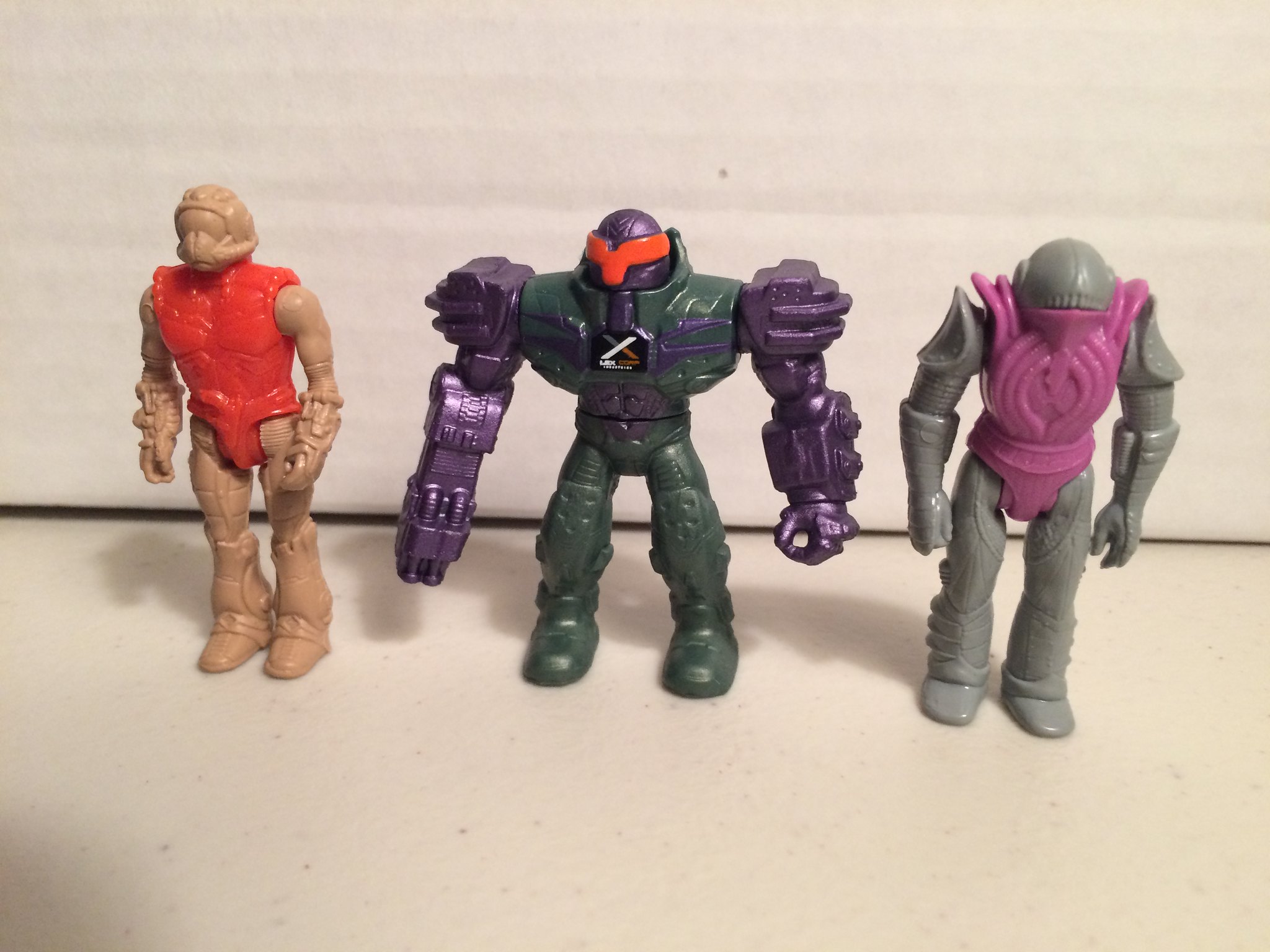 Again, a repaint of some kind. I would probably go with a steel color with some of that neon yellow/green the Tyrants use for highlights. Actually I might keep the metallic purple for the arms and head. 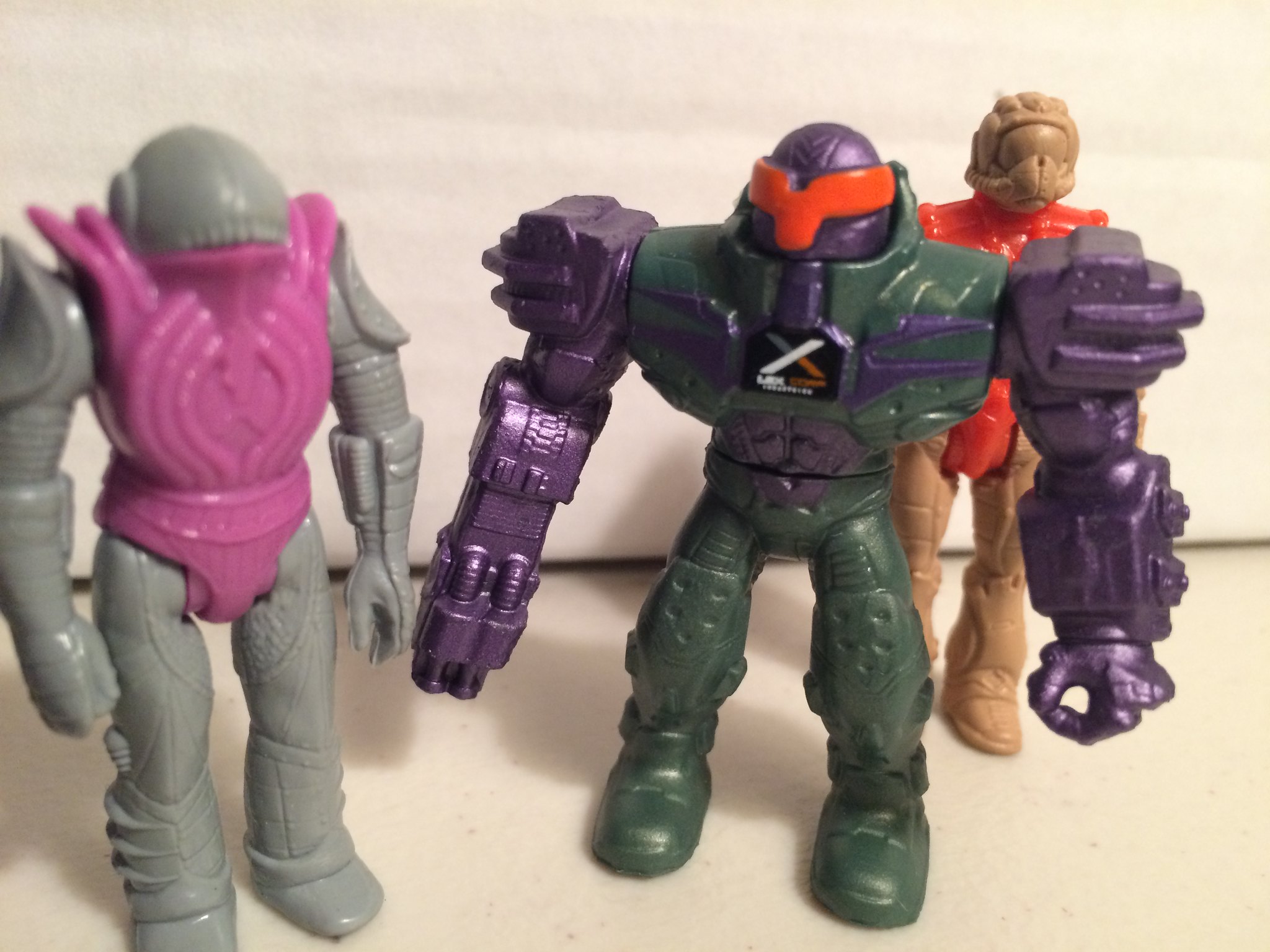 I’ll make a new post when I get around to the repaints and any molding!