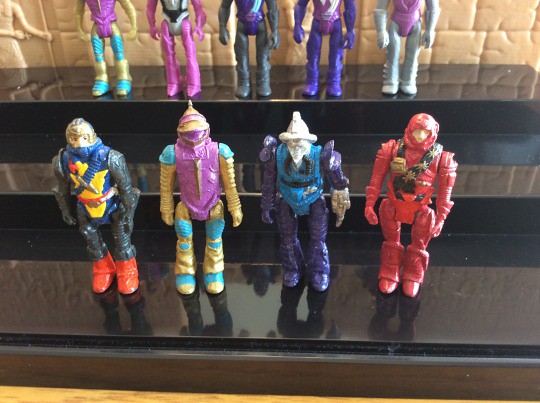 A huge thank you to balok2, owner of Balok’s Blog, who allowed me to post shots of the phototype Air Raider figures he found on ebay back in ’99. What’s a phototype, you ask? Here’s his description:

Air Raiders ‘’photo type” figs. Not prototypes, rather these are pre-production, articulated resin mock ups for use in catalogs, brochure and trade show displays. Placed within, or alongside Air Raiders vehicles to convey scale and appearance.

These are some amazing pieces of Air Raider history. For the most part, they had figured out the colors but their designs had some pretty notable changes, especially the bad guys. 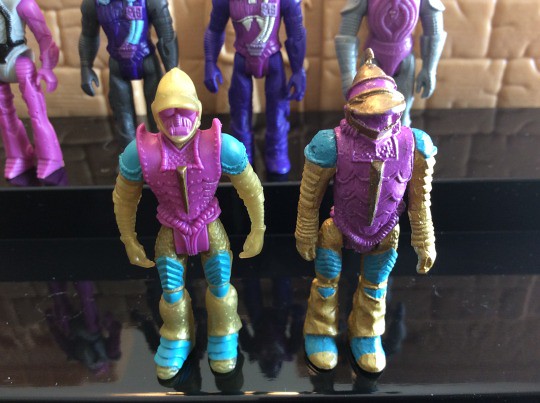 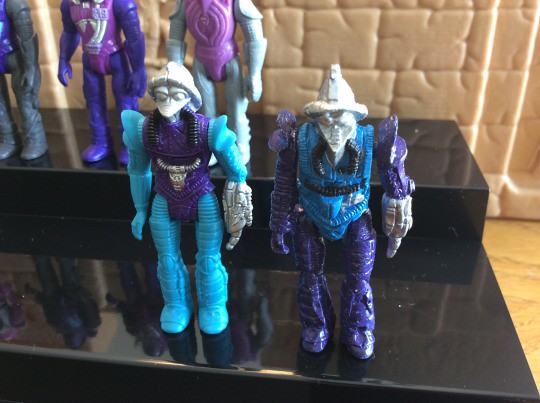 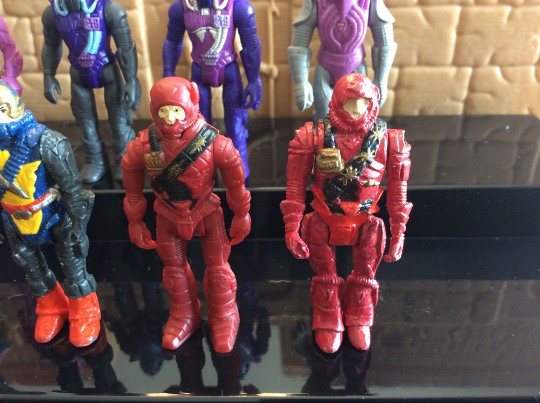 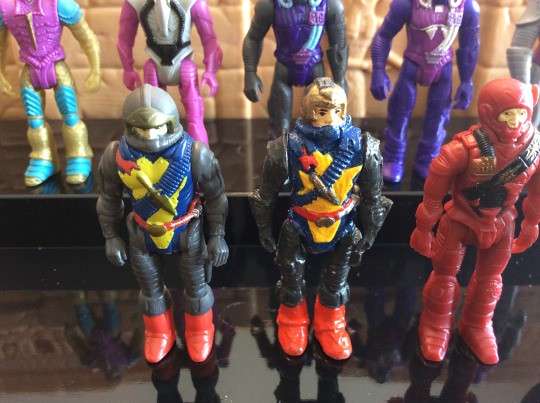 In addition to those, we have some nice shots of two different versions of the Emperor.

Emperors all: the evil Emperor Aerozar mail-away figure from AIR RAIDERS (Hasbro 1987). Slight changes in plastic pigment produced a deeper green/bronze on limbs and purple vs pink torso between these two. Though the Emperor figure itself is uncommon, neither version boasts greater rarity; both seem to show up in the same ratio. 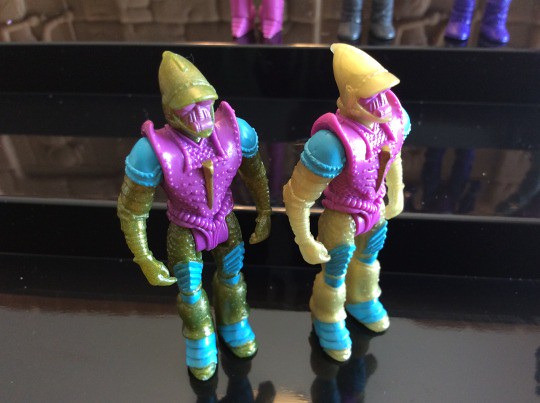 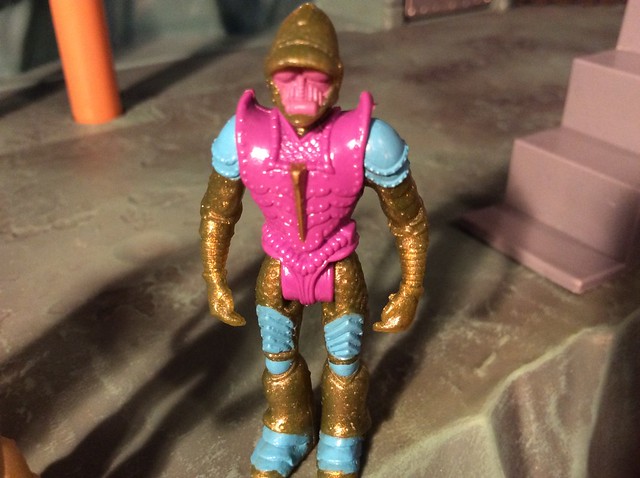 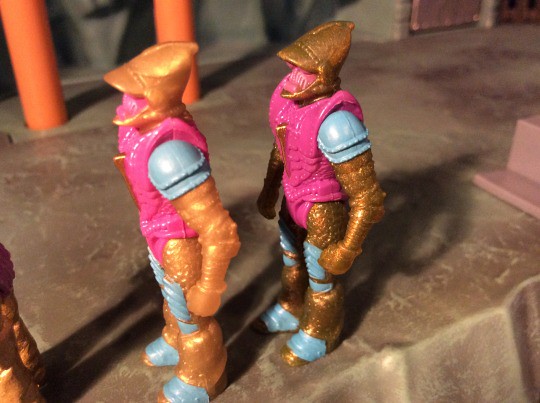 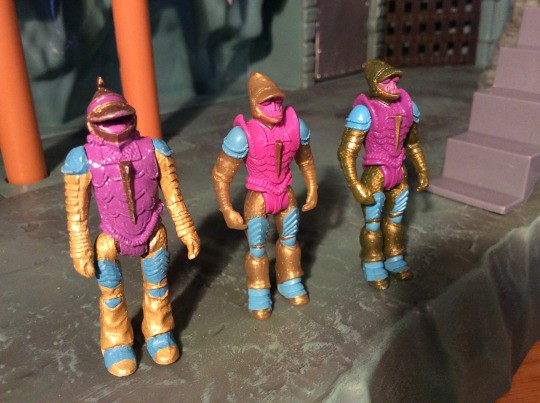 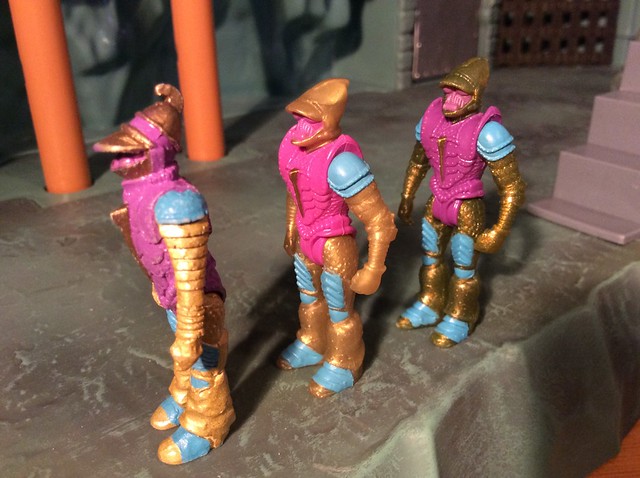 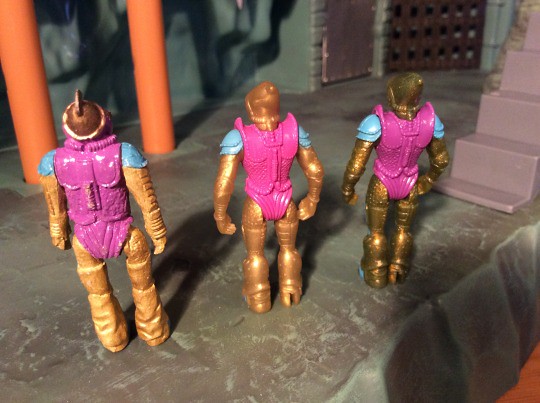 One thought on “That Belongs in a Museum!”