In addition to the Command Outpost prototypes, there were some cool sketches of sticker designs, an older alphabet of Airlandia and various icons.

At some point I’d like to create a vector file of that alphabet even though I don’t think they ended up using it in the toyline. It’s still a cool idea. I’d actually like to get the actual alphabet in vector form too. I’ve seen several blogs or sites that say each vehicle has it’s name spelled out in the decal stickers so I guess I could piece together most of them. I’m curious if the Raiders and Tyrants each had their own unique letters as one of the pics says “Good Guy Alphabet.” 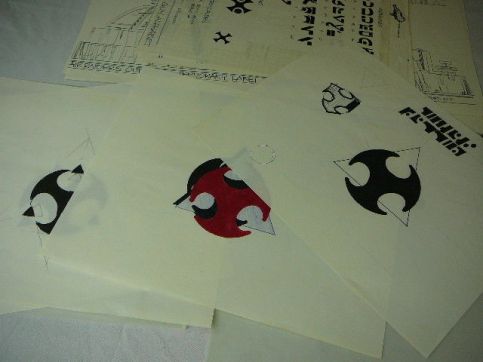 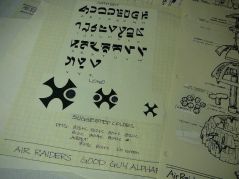 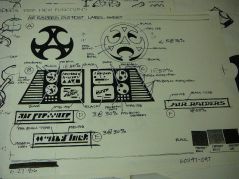 The icons shows some of the sticker designs, one of which ended up on the Command Outpost doors. After looking at these sketches I wish someone would create an Air Raiders font! 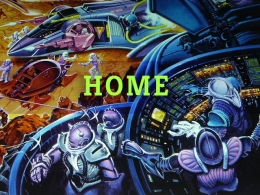